Currently, Amazon dropped the price of the PlayStation Classic from $100 to about $70. It’s not as big of a drop as seen about a week ago with the $50 PlayStation Classic discount, but if you missed it the first time it’s not a bad deal. If the console has been on your radar, you are probably aware that it comes with twenty PS1 games on the console itself. A lot of players were disappointed however, because Sony kind of left out a lot of  the “classic” games. Games like Crash Bandicoot and Spyro were not included. This was a call to hackers, to see if they can get our favourite PS1 titles onto the PlayStation Classic. 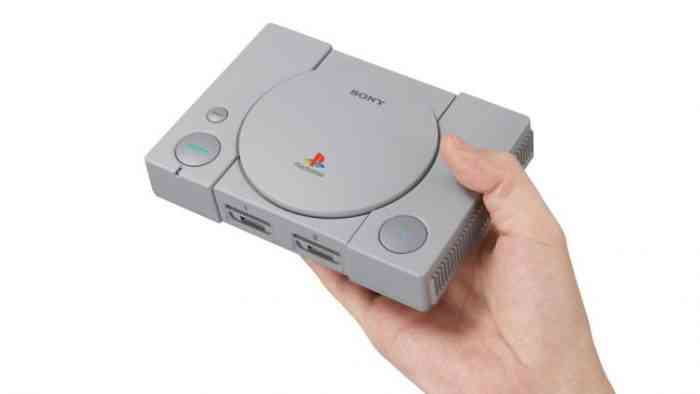 What will you do with this information?

When the hacking information collides with the discount announcement, players are left with a $70 device that they can modify to their own liking. That isn’t to say that the PlayStation Classic requires any hacking to be enjoyable. It does include titles like Final Fantasy VII and Metal Gear Solid, which are staples in their own series. As mentioned in the Kotaku link above, so far, the limit of games held on the PlayStation Classic caps at twenty. This means that when “adding” games to the console via hacking, new games must take the place of the pre-loaded ones.

Horizon: Forbidden West is Your Last Chance for a “Free Upgrade to PS5”
Next
The New Mod Nitrox Allows For Subnautica Multiplayer
Previous
Happy Holidays From Just, All The Developers