These Acclaimed Nintendo Switch Titles Are On Sale Until December 10th

Several Nintendo Switch titles such as Super Mario Odyssey, Celeste, and Dead Cells are on sale on the Nintendo eShop & Nintendo’s official Canada website until December 10th at 8:59 am PT/11:59 am ET, according to an official press release. 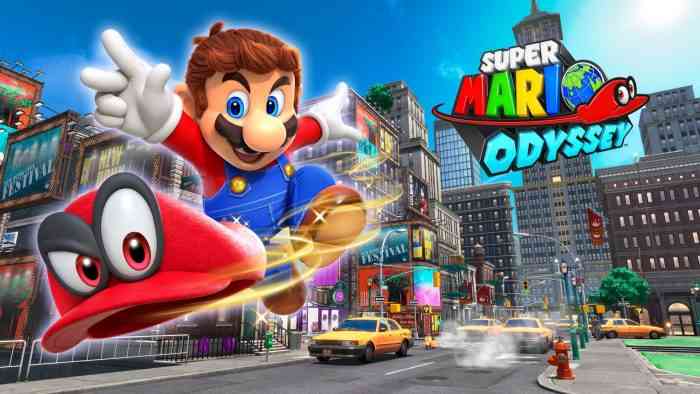 Here’s a full list of the games that are currently on sale:

What do you think of this news? Are there any games on that list that you want to buy or are you going to wait until a Christmas sale starts? Let us know your thoughts and opinions on this article in the comments section below.