Rockstar’s Latest Game Has Been a Massive Success 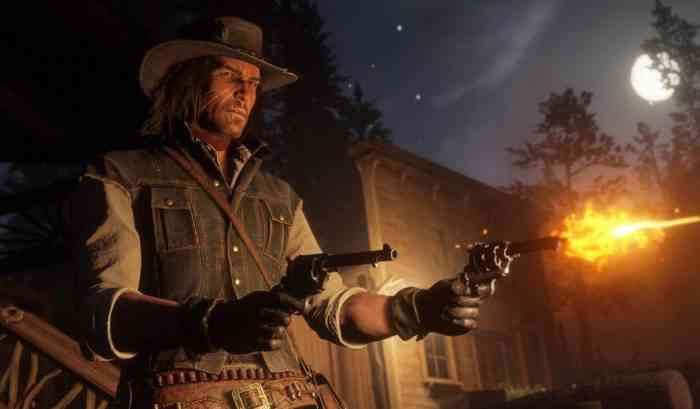 “A massive commercial success, Red Dead Redemption 2 has set numerous records, including achieving the biggest opening weekend in the history of entertainment, with over $725 million in retail sell-through during its first three days,” Zelnick also said.

The open-world Western game has received rave reviews from many gaming outlets including our own. Our review of the game described it as a “groundbreaking masterpiece” and gave it a perfect score.

“Whether I’m hunting a legendary animal, participating in a story mission, playing a game of poker, or just exploring the world I’ve absolutely adored every moment I’ve spent with the game,” our reviewer wrote. “It more than fulfills every hope and desire I’d garnered as my anticipation for it grew over the last several years. The phenomenal narrative and performances are emotionally impactful, and the depth of interactivity embedded into the pristinely polished gameplay is nothing short of groundbreaking.”

V Rising Sores To Success As It Sells Over 500,000 Copies
Next
Pac-Man Gets His Own Red Bull Can
Previous
Three Final Fantasy XV DLCs Cancelled as the Game’s Director Resigns