Monster Hunter World has beat everyone to the holiday punch with their new Winter Star Event. There is nothing to look forward to, aside from some stylish new armor, gear, and a Gathering Hub decked out to full beauty.

PlayStation 4 and Xbox One players can log in to some festive new seams around the Celestial Pursuit. Like previous in-game events, the NPCs have seen a graceful wardrobe change. In celebration of winter, Palico’s have become snowmen (snowcats?) while the lasses have cloistered themselves in cotton. Players can do the same by collecting Winter Star Tickets, the new form of currency that you can exchange for new outfits. Females can down the new-fangled Orion α outfit, which is a high-level armor set. Another low-level tier has been reserved for male characters.

In case you were hoping for more loot, don’t worry, sundry new quests are now available at the board. The new “Timberland Troublemakers” quest will gift players with Bristly Cake Tickets to craft the Bristly Pincushion Hammer. In addition, “Kings Know no Fear” offers materials for the Sealed Eye Patch and Wiggler Head layered armor. Last but not least, “Like a Moth to a Flame” pits players against the arch-tempered Xeno’Jiva, from which they can earn the Xenoγ armor; an HR of 50 or higher is recommended. Old event quests have returned as well, affording players the chance to earn rewards they missed from previous add-ons. Examples include the Universal Studios Japan collaboration event, the only event from which players can obtain the Azure Star armor set and longsword. 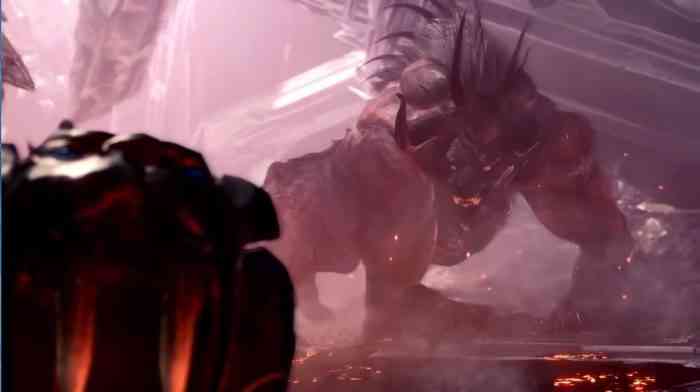 Other Winter Star bonuses include the titular Winter-Star Platter, a festive Handler and Poogie, and cheaper items for sale. Alongside discounts from every vendor, players can take advantage of the double daily tickets. Extra log-in bonuses and discounts will run through December 13. The event, itself, will carry on through December 17th. For more info on available quests, you can peruse the Monster Hunter World website.

Monster Hunter World is available now for PC, PS4, and Xbox One. Note that quests will vary for PC players.