Little Nightmares Soundtrack Out Now on All Music Streaming Services

If for whatever reason, you’ve been wanting to listen to the eerie music of Little Nightmares on your daily commute home then you’re going to love this bit of news. 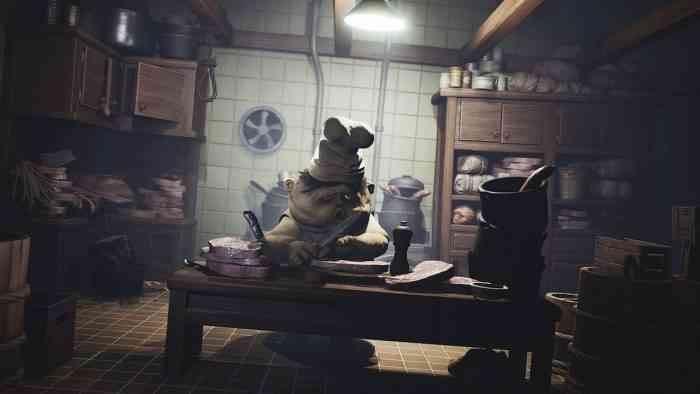 Bandai Namco has announced that they are making the soundtracks to many of their published works available for streaming and downloading across all major music streaming services. The first soundtrack to launch this new initiative is Little Nightmares, the critically-acclaimed indie horror platformer from Tarsier Studios from 2017. The score, which is composed by Tobias Lilja, contains 24 tracks “ranging from calm, ambient pieces to terrifying chase sequences.”

“Fans have been asking us to make this happen, and we’re delighted to finally announce plans to make BANDAI NAMCO Entertainment game soundtracks available to enjoy wherever you are,” said Anthony Macare, Digital Business & Customer Experience Director at BANDAI NAMCO Entertainment Europe. “This is the latest new announcement in a long-line aimed at providing fans of our games further chances to enjoy the brands they love.”

In our review of the Little Nightmares: Complete Edition, we called the game “a perfect example of doing lots with so little” and that “it succeeds as an excellently taut piece of visual storytelling while also delivering a compelling gameplay experience. ”

Other soundtracks on the horizon include Dark Souls, Tekken, SoulCalibur, the Tales of series, and more. All of them will be available on more than 100 distributors, including Spotify, Apple Music, Amazon Music Unlimited, YouTube Music, Google Play, and Tidal. Basically, if you’re subscribed to any music-streaming service out there, you can look forward to listening to the soundtracks to some of your favourite games anytime, anywhere.

Are you planning to give the Little Nightmares soundtrack a quick spin today? Let us know what you think about it in the comments below.

Why New Pokemon Snap Won’t Become Another Pokken Tournament
Next
Jurassic World Evolution Gets New ‘Secrets of Dr. Wu’ DLC
Previous
Pac-Man Gets His Own Red Bull Can