Latest Blizzcon Featured Some Baffling Decisions From His Perspective

Diablo 2 producer Mark Kern weighed in on the latest Blizzcon, calling the event a ‘fiasco.’ According to him, this is an example of Blizzard ‘not understanding gamers anymore.’ While less toxic than some of the sentiments expressed this week, these are still somewhat harsh words coming from a former employee. 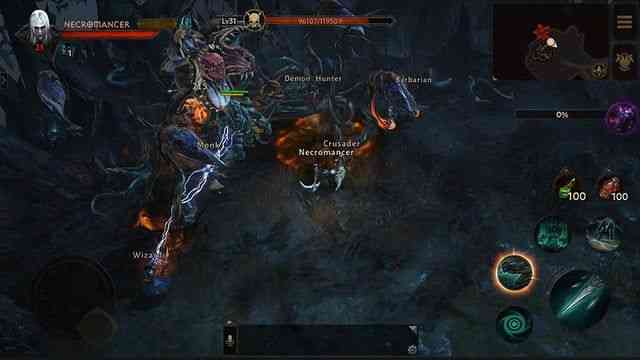 Mark laid all this out on Twitter, criticizing Blizzard for their handling of this announcement. According to him, they should have seen this coming from a mile away and made appropriate plans to counter the response. PC fans will naturally expect a PC announcement, after all. I highly recommend diving into the whole thread, as it digs into past responses to PR snafus.

Hell, Todd Howard and Bethesda gave fans nothing but a title card and they were utterly jazzed. Fan reaction may have been above and beyond, but people like Mark Kern show that it’s not completely unreasonable. This is Blizzard, though. They’ll most likely knock this one out of the park, or at least make a pretty decent effort. Regardless of which side you’re on, the Diablo Immortal reveal is going to go down in the PR history books.