In a recent earnings call, Activision revealed that they are not happy with Destiny 2: Forsaken’s sales. They promised investors an accelerated content model and new monetization streams for the game, which has some fans worried. 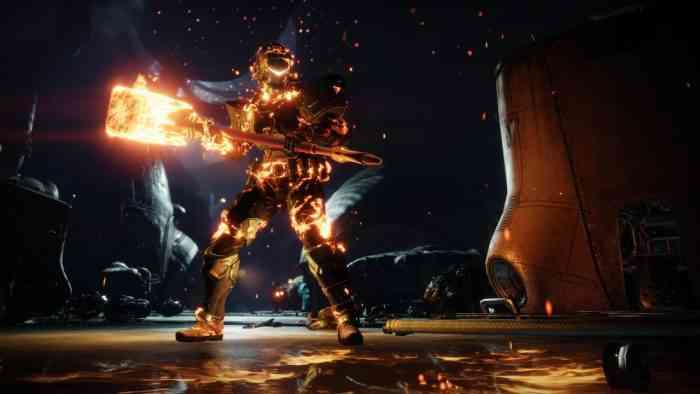 The news isn’t surprising – last week, Activision starting giving away the PC version of Destiny 2 for free until November 18.

“We have not yet seen the full core re-engage in Destiny,” said Activision COO Coddy Johnson, “which has led to the underperformance against expectations to date. Some players are in ‘wait and see’ mode. If you’re in, you’re deeply engaged. If not, we think now’s the time to bring players back.”

Despite the earnings call, the Destiny fanbase is as happy as ever. In fact, many think that Forsaken is the high point of the series, with the expansion offering many changes and improvements geared at the hobby-focused players without alienating casual players.

We are not disappointed with Forsaken. We set out to build a game that Destiny players would love, and at Bungie, we love it too.

Building Destiny for players who love it is and will remain our focus going forward.