A new Nintendo Switch could be launching as soon as next summer, according to a recent report from The Wall Street Journal. This decision is possibly being made because Nintendo wants to keep up the momentum of the console’s sales, reported the news outlet. 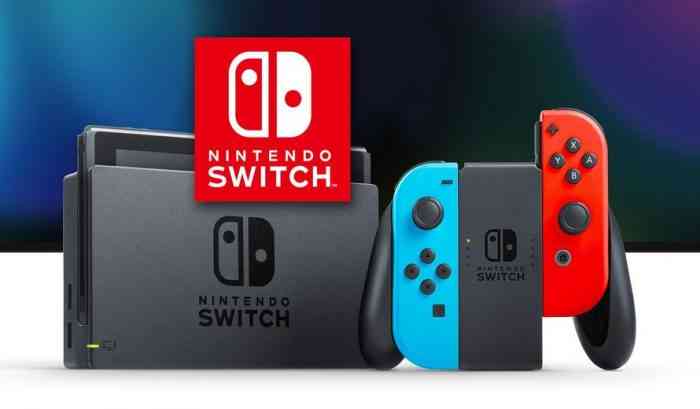 According to what sources have told the WSJ, Nintendo is “still debating what new hardware and software features to include in the upgrade and weighing the cost of the features”. However, their report also states that this new Nintendo Switch “would likely share many features with the current version and be compatible with existing Switch game software.”

One possible new feature could be improved display lighting, reported the WSJ: “One option is improving the display, [sources] said. The current Switch uses a lower-end liquid-crystal display without some technologies that are standard in more recent smartphone LCDs. Updating the display with these technologies would make it brighter, thinner and more energy-efficient.”

The report also brings up the unclear status of the Nintendo 3DS after this new version of the Switch launches. It is possible that the device will be on its way to becoming obsolete by next summer.

What do you think of this news? Let us know your thoughts in the comments section below!