Pokemon: Let’s Go Will Be Tough to Play Without Motion Controls

Although it was assumed that Pokemon Let’s Go can be played without motion controls by placing the Switch onto a flat surface, an updated statement from Nintendo and The Pokemon Company confirms it. Unfortunately, it also confirms that motion controls will automatically kick-in when the system is moved in handheld mode. For people that need to continuously move the Switch while playing in handheld mode, such as people with disabilities, this means the game will be pretty much unplayable without motion controls. 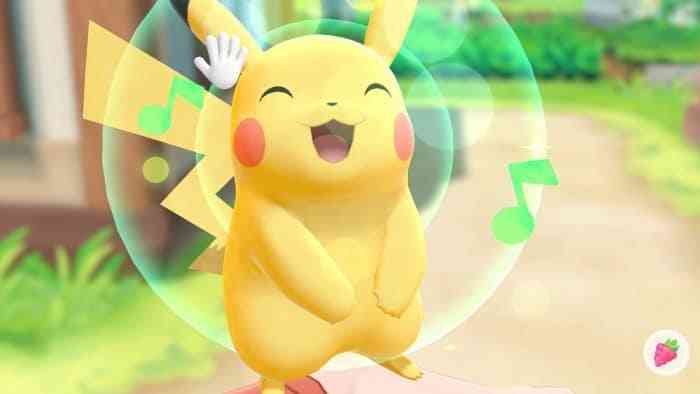 For others, the Switch can be placed onto a flat surface and, so long as it doesn’t move, the game can be played this way. To aim, players can use the left joystick instead of using physical gestures.

“The primary reason is really just to provide a new experience,” he said. “There are a lot of people out there, I think, that really do want to throw a Poké Ball and role-play that. And as well as a lot of people out there who maybe haven’t played the main series of Pokémon, but would find that really appealing. By making that the only way to do it, I just wanted people to try this new experience.”