For the month of October, EA Access is getting a decent helping of new games added to its Vault, EA has announced. 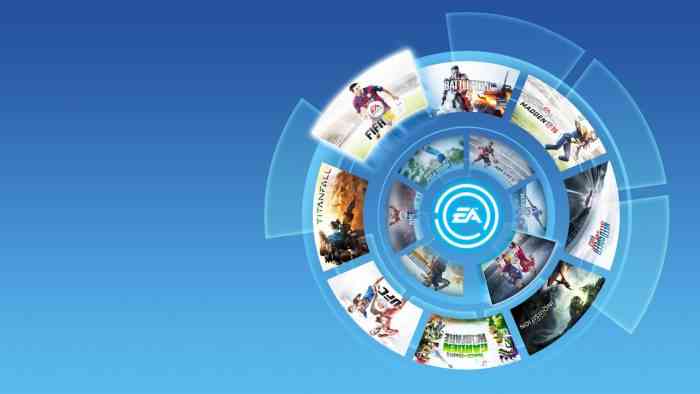 Army of Two, the third-person co-op shooter released in 2006, is also coming to the Vault on October 17th and is playable via backwards compatibility. On top of that, EA Access recently added FIFA 18 to the Vault collection. The latest titles like FIFA 19, NHL 19, NBA Live 19, and Madden NFL 19 each have their own free 10 hour trials with transferrable save progress. In short, EA Access is definitely offering the goods for sports fans.

Additionally, the Battlefield V Play First Trial will drop on November 9th. EA Access subscribers can download the free trial before the game’s official November 20th release date and play for up to 10 hours. Like other free trials, any progress made can be carried over to the full game.

EA Access is available on Xbox One and PC either on a monthly or yearly basis. The former is only $4.99/month while the latter is $29.99/year. In addition to having access to a huge amount of EA games and free trials, members also receive 10% off EA digital purchases on Xbox One.

Logitech Slash Their Prices for Gaming Accessories This Weekend
Next
Report: The PS5 Might Not Be ‘A Major Departure’ From the PS4
Previous
Save Me Mr. Tako! Has A Release Date