Shadow of the Tomb Raider Will Launch With a Photo Mode

Shadow of the Tomb Raider will have a photo mode when it launches on September 14th, according to an official news post that was published on Saturday. A short trailer that shows off the mode can be viewed below.

Per the news post, this photo mode will have these features:

Also, after launch, the game’s developers plan on hosting weekly photo challenges (though they didn’t mention what rewards the players who won these challenges would receive). 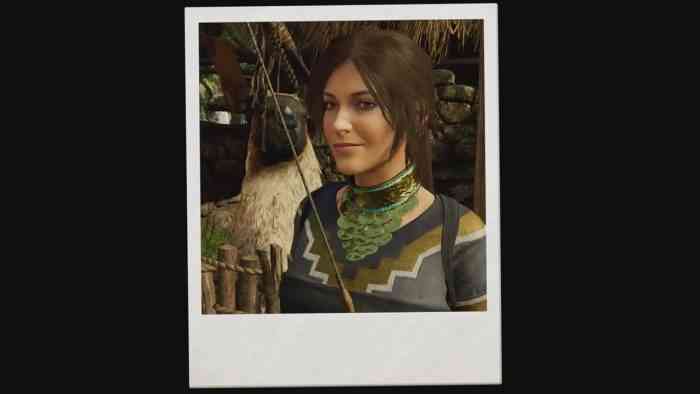 If you’re interested in learning more about Lara Croft’s upcoming adventure then go ahead and read our recently published PAX West preview of Shadow of the Tomb Raider. We’ve also published an extensive interview with the game’s senior gameplay director & senior producer.

What do you think of this photo mode and its features? Tell us your thoughts and opinions on this topic in the comments section below!