The official boxart for Kingdom Hearts III was recently revealed and it features several major series characters such as Sora, Goofy, Donald Duck, and Mickey Mouse. You can check out the boxart below! 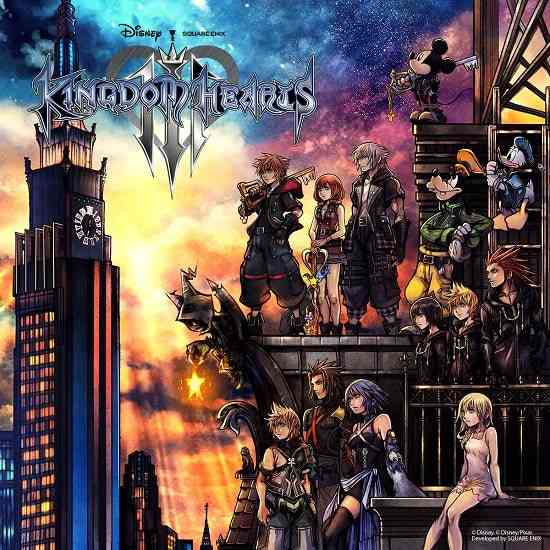 According to an official press release, this boxart was drawn by Kingdom Hearts series director Tetsuya Nomura.

It was also recently revealed that Kingdom Hearts III will have a world based on the 2014 animated film Big Hero 6 and that yet another trailer for the game will be shown today on Tuesday. 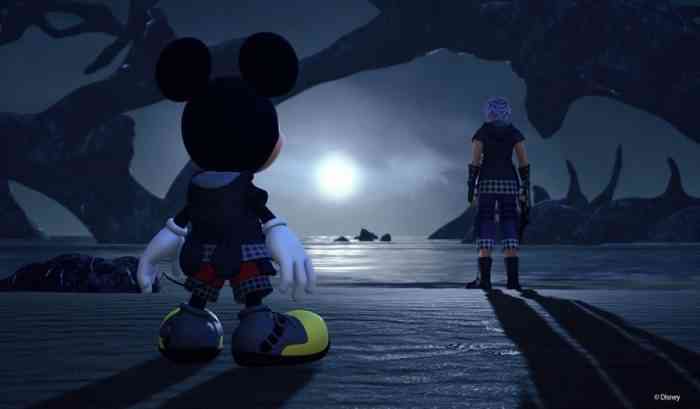 If you’d like to know more about the upcoming Kingdom Hearts game then check out our preview of the game that was published last week.

“I got a little over an hour with this game and I have to say that I loved it,” the preview’s author wrote. “Having not picked up a KH game in a couple of years, I was pulled right back into the series without missing a beat. From the fast-paced action to the rarely seen lighter tone, to the beloved crossovers, this iteration captures it all.”

What do you think of the boxart? Let us know your thoughts in the comments section below!

Dragon Quest XII: The Flames Of Fate Co-Developer Revealed
Next
5 of the Best PC Games That Appeal to All Kinds of Players
Previous
The First Captain Marvel Trailer is Finally Here