‘Judge Eyes’ Is a New, Upcoming Game from the Yakuza Devs

Judge Eyes (aka Project JUDGE in the West) is a new game from the developers of the Yakuza series and was unveiled on Monday during PlayStation’s LineUp Tour event. The game focuses on a disgraced defense lawyer named Takayuki Yagami who investigates crimes.

Yakuza series creator Toshihiro Nagoshi said during the reveal of Judge Eyes that this was a type of game that he “really wanted to do” and also mentioned that the gameplay would revolve around solving mysteries. From the trailer posted above, it looks like the game will run on the developer’s Dragon Engine, which was used for Yakuza 6 & Yakuza Kiwami 2.

The trailer also showed off what appeared to be some combat gameplay though Nagoshi didn’t give any details on this aspect of the game. However, a new gameplay trailer that was uploaded after the reveal shows combat that looks similar to the Yakuza games. 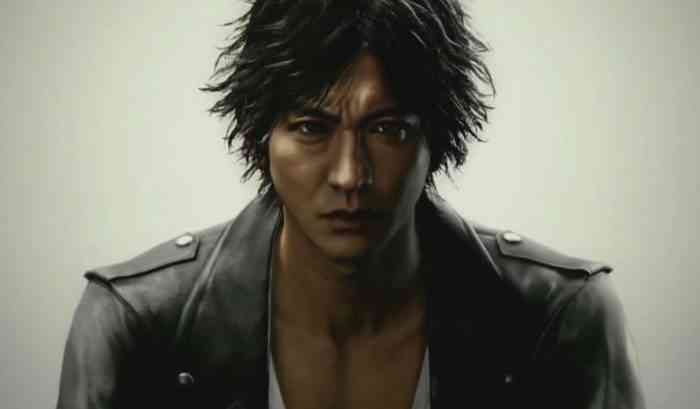 He also revealed a release date for the game in Japan: December 13th. For the US & Europe, it is expected to launch sometime in 2019. Nagoshi added that a demo would be available on the PlayStation Store on Monday but it is currently unclear if it’ll be available for PS4 users who don’t reside in Japan.

What do you think of this new game so far? Let us know in the comments section below!