Final Fantasy Classics Are Coming to Switch and Xbox One

Nintendo just announced that a slew of Final Fantasy classics from Square Enix are coming to the Switch next year. The announcement was followed by a statement from Square Enix revealing that Xbox One will also be in getting in on the action. 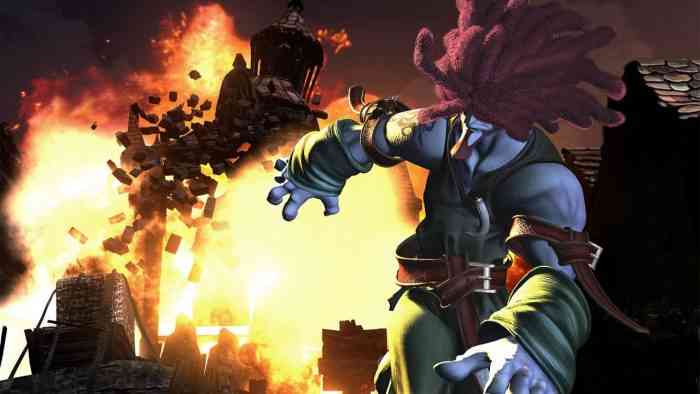 Although none of the 16-bit titles have been announced, it wouldn’t be surprising if they made their way into Nintendo Switch’s online service as retro titles.

As of now, the classic ports have no specific release date. The only thing for certain is that the titles will be released at some point in 2019. The only game notably missing is Final Fantasy VIII, which is the only series installment between 7 and 10 that has not been ported to mobile devices.