QuakeCon 2018 is in full swing and Bethesda has had some huge moments already. To celebrate their new trailers for Rage 2 and the epic first look of DOOM Eternal, they’ve made another big announcement. Both Rage and DOOM, the predecessors to these exciting titles, have launched their way into the Xbox Game Pass library. 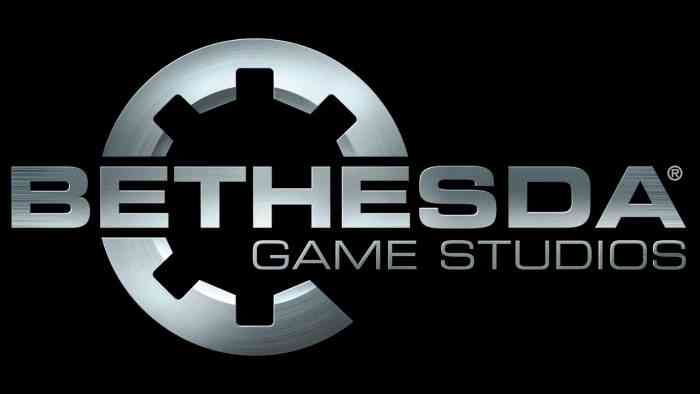 Though we already saw some awesome games added to the Xbox Game Pass earlier this month, with Hitman and Dead Rising 2, both DOOM and Rage are games to get even more excited about. Both of these games join the ranks of over a hundred other Xbox One and Xbox 360 games available to play anytime, anywhere. If you’re unfamiliar with the Xbox Game Pass it’s available for $9.99 a month and offers unlimited access to each and every game in its library. From brand new titles available on release day or some fan favorites, Xbox has a large variety to choose from here.

The team over at Xbox offer descriptions for both of these modern shooter classics. You can check them out below.

“After a cataclysmic event nearly destroys the planet, you’ll emerge from cryosleep to a world long lost to law and order, to one that welcomes chaos and despair in id Software’s Rage. In this open-world shooter, you’ll venture out into this “new” world taking on quests, upgrading and driving your vehicle across desolate and foreboding landscapes, and engage in some epic gunplay that the celebrated game studio is so well known for. And with the pre-E3 announcement that Rage 2 is coming in the Spring of 2019, now’s the best time to return to its roots.”

“The granddaddy of shooters returns with guns blazing and demon killing on its mind. In 2016, id Software re-defined the word “reboot” with Doom, putting us back in the boots of one of gaming’s most iconic heroes: The Doom Slayer. After being unearthed from a mysterious crypt on the planet Mars, you’ll quickly get back to work slaying hellish demons, wielding incredibly destructive weapons, and executing brutal melee attacks as you work to keep the invasion from Hell at bay – and uncover what sinister secrets the Union Aerospace Corporation (UAV) has locked away.” 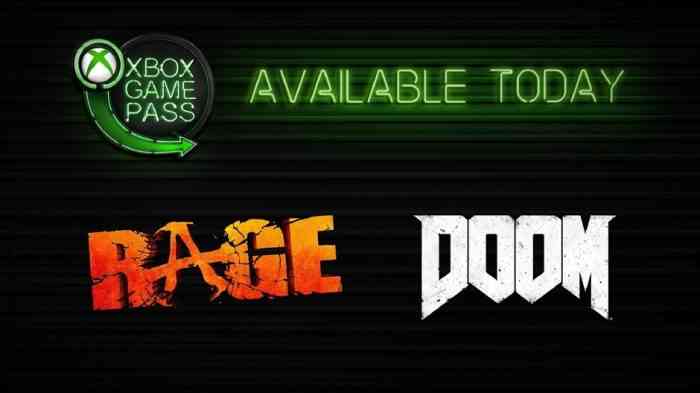 Are you excited about these two awesome shooters making their way to the Xbox Game Pass? Let us know your thoughts in the comments below and don’t forget to keep it locked for updates!