The PS2 Classic Is Getting Remastered

Onimusha: Warlords, a 2001 action-adventure game that initially came out for the PS2, is getting remastered for Steam, PS4, Xbox One & the Nintendo Switch and will launch on January 15, 2019, Capcom announced on Tuesday.

There will also be a Japanese voice acting option, according to the developer.

This remastered classic will cost $19.99 and will be a digital-only purchase for those who reside in Europe while people in North America will have the option of buying the physical release on PS4 & Xbox One. 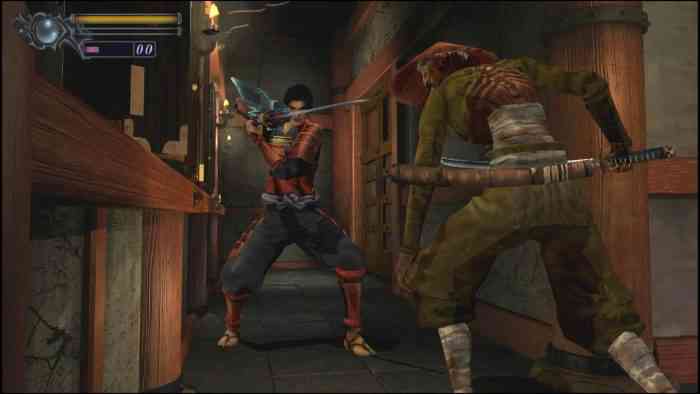 Onimusha: Warlords is about a samurai named Samanosuke Akechi and his partner, a ninja named Kaede, who are both on a quest to rescue a Japanese princess named Princess Yuki from a demon army that’s invaded her castle.

“As the two travel throughout the castle, they unravel a malevolent plot by those who would serve the evil lord Nobunaga Oda,” part of an official press release read. “Using sword-based combat, a magical Oni Gauntlet and puzzle solving, players need to call on both brawn and creativity to defeat the demonic foes.”

What do you think about Onimusha: Warlords getting remastered? Go ahead and tell us in the comments section below!