‘Frozen Synapse 2’ Is Going to Launch in August

Frozen Synapse 2, the sequel to 2011’s turn-based strategy game Frozen Synapse, is going to release sometime in August, according to its developer & publisher, Mode 7. Additionally, the indie developer has recently uploaded an extensive gameplay video for the upcoming sequel and it can be viewed below.

According to its Steam webpage, the game world of Frozen Synapse 2 is a “vast procedurally generated city” with multiple A.I.-controlled factions that the player can interact with in different ways.

Players will also be investigating why an unknown faction is invading the city all while trying to create their own faction and consolidate power within the city itself, according to the webpage. 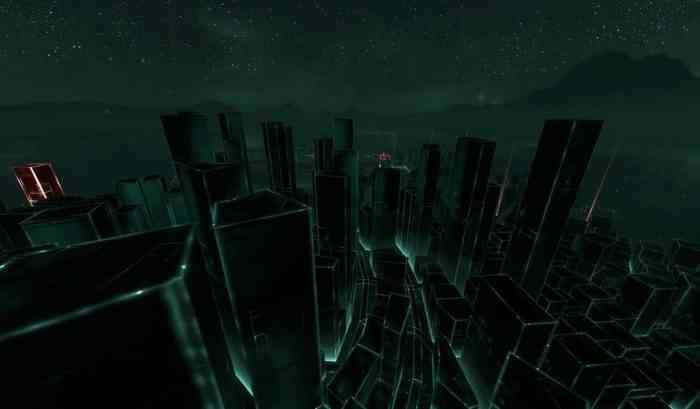 The sequel will also bring a new gameplay addition for singleplayer mode: stealth gameplay. Sneaky players will be able to infiltrate buildings but they can also be caught by security guards, explained Mode 7.

There’s also going to be multiplayer (like in the first game) but there currently isn’t much info about that. Mode 7 promises that more details about multiplayer will be announced at a later time.

What do you think of Frozen Synapse 2 so far? Let us know your thoughts in the comments section below.