A former librarian in Utah was recently found guilty of forgery and theft, after spending a ludicrous amount of money on a mobile game. While it’s not uncommon to see large sums of money spent on mobile applications, it is rare that it comes from the public. Perhaps because there’s no of getting away with it. 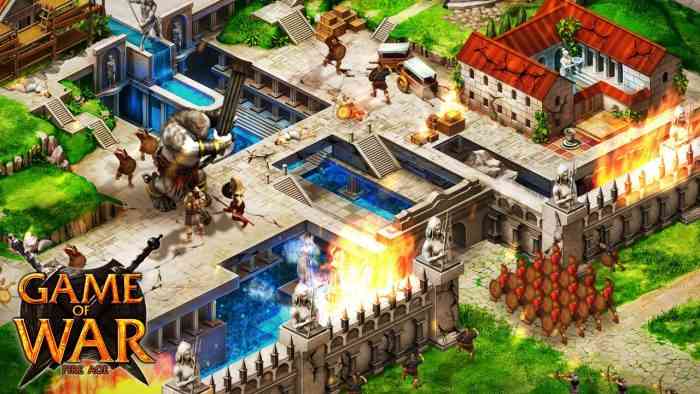 According to local news outlet The Herald Journal, Adam Winger, former director of the North Logan City Library, spent $89,000 in public money on mobile app “Game of War.” After three years of serving the library, it seems his role as a superfan compromised his position. Three months after being sent on administrative lead, he resigned. In court, he successfully negotiated a plea settlement in which he agreed to pay $78,000 in restitution and serve 100 hours of community service.

Game of War, for those who’ve forgotten, is the mobile game app that featured model Kate Upton in its advertising campaigns. The game is free-to-play, and, like the rest of the games in its genre, gameplay entails the gathering of resources and building of settlements. The stipulation is that it demands long wait times unless you spend real-world currency to expedite tasks and acquire premium resources (i.e. shortcuts).

Winger spent public money using credit cards, which he used to purchase gift cards from iTunes, Google Play, and Amazon. Specifically, he used Amazon coins (Amazon virtual currency) for his spending sprees on Game of War. The immediate result of his action is the loss of his job. The long-term consequence is that he will never bear a position of equal responsibility ever again.

Will this case, in any way, affect the billion-dollar mobile gaming industry? Maybe not. Time will tell, but feel free to comment your thoughts on this story down below.