Dead or Alive 6 Is Making Changes

Although the series has been pigeonholed as a “boobie fighter” for quite some time, the team behind Dead or Alive 6 is hoping to push it away from this image in order to appeal to a wider audience and focus on esports. In fact, the series was one of the first franchises to adopt the esports model through events hosted by Microsoft-sponsored Championship Gaming Series, although this facet of the series is apparently unrelated to the recent shift. 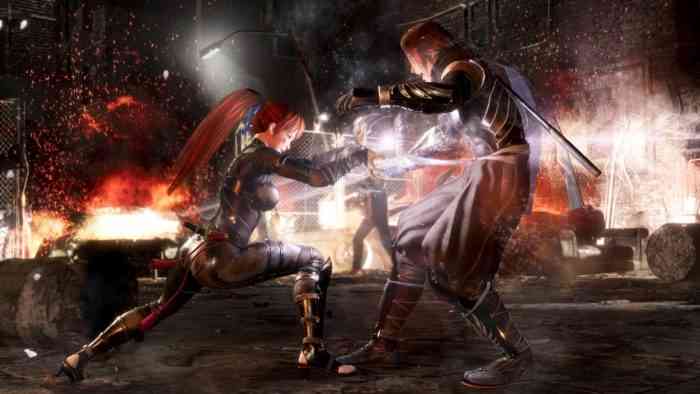 “The game, we feel, has always been very deep,” said Team Ninja creative director Tom Lee. “We want to emphasize those areas. That doesn’t necessarily mean we’re going to change, that all these beautiful figures will be changed completely. I think the attention will also be placed on a lot of the fighting game mechanics. People that have never considered Dead or Alive to be a ‘true fighter’ will see that.”

Perhaps the most visible sign of a move toward a wider audience can be seen in the series newcomer Diego.

“We were looking for a character that would really appeal to the West,” Lee said. “We realized as a team that we were under-representing the Hispanic community, and we felt that was something that was needed in the Dead or Alive roster. From there, [we picked] the region of New York City and [made] this cool street fighter-type guy who kind of figured things out on his own. I thought that would be really appealing to the casual audience as well as the audience in the West.”

Dead or Alive 6 is set for release in March 2019 on PlayStation 4 and Xbox One.