Call of Duty: Black Ops 4 Is Creating Lots of Excitement

The Call of Duty: Black Ops 4 Beta is now live, and with the second Battle Royale beta set for September, Activision executives claim that there is a “tremendous” interest in the mode. 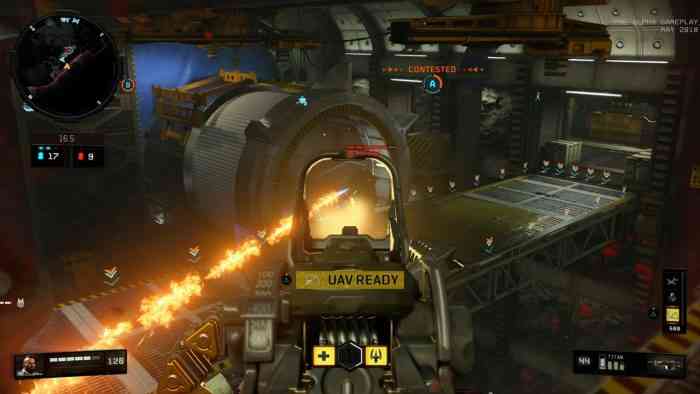 “We have strong expectations for the game,” said Activision’s Chief Operating Officer Coddy Johnson. “We feel good about the development underway, we feel great about the community interest and fan response.”

Johnson also claims that much of the excitement for the new mode surged with the anticipation for the beta, which is now running.

“We’ve also seen a tremendous interest in the new Blackout mode,” he said. “We teased earlier this week and we saw overwhelmingly positive response to the trailer we put out. I think the fans are really hungry for it.”

“And we see it also on the playtest that we’re doing, both with our own teams and the confidential tests that we bring consumers through,” he added. “There is this moment-to-moment creation that happens now. Many Call of Duty games in the past were scripted, but in this the players are generating the wild helicopter rides, the takedowns from ATVs and truck beds, the powers and abilities that you find as you move through the map… It’s putting in the hands of the fans this massive experience.”

Johnson also assures that the new content will be engaging and deep enough to keep players busy for years on end. Not only that, but the company is excited for the game, which they believe is one of the best Call of Duty games they have ever made.