There’s a New Chinese Gaming Console, and It’s Like the PlayStation 4 Pro

It’s late in the console generation (where the west is concerned), but over in China, AMD has built something completely new. Thanks to their collaboration with Zhongshan Subor, they’ve designed a new gaming console for the market, one whose hardware is comparable to the PlayStation 4 Pro. 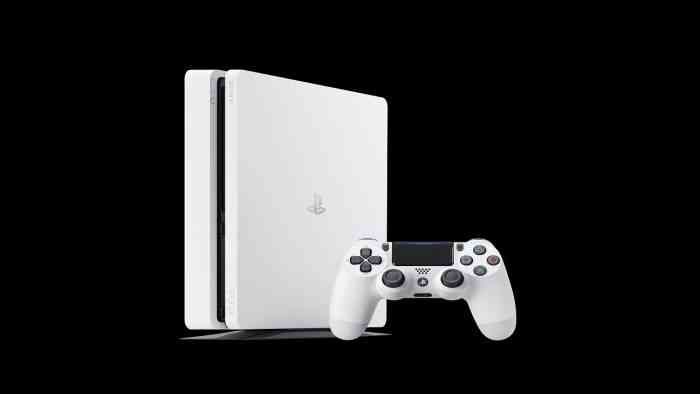 According to Richard Leadbetter of Digital Foundry, the GPU in Subor’s new gaming console matches the power of the PlayStation 4 Pro. However, the new console will utilize a combination of next-gen Ryzen and Vega architecture. AMD will essentially push the computational limits of the new console, which might double the PlayStation 4’s computing power without hitting its bandwidth limits. In the lamest of layman’s terms, you’d never hear the console rev like an engine when playing today’s visually demanding games.

Currently, the specs for Subor’ and AMD’s new console are unknown, aside from its 8 gigabytes of RAM and a 265-bit memory bus. Leadbetter delivered a better representation of the new console in his statement. He said the following: 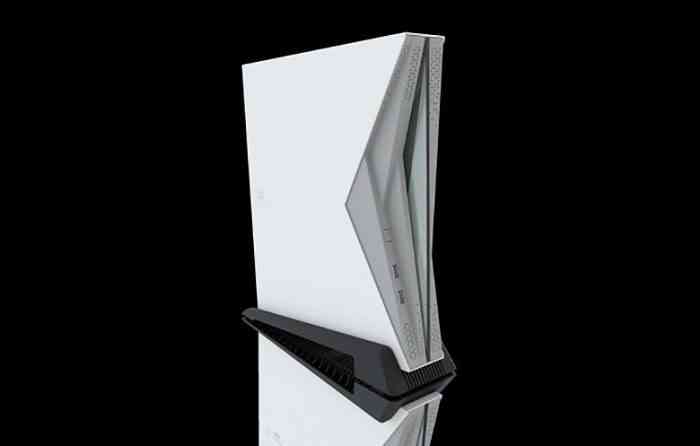 “…Subor’s processor achieves Pro-like graphics capabilities in a very different way to PlayStation hardware. Sony’s custom processor effectively doubles the base PS4’s compute unit count and adds on a small amount of frequency, delivering 4.2 teraflops from 36 CUs at 911MHz. The new chip runs faster at 1300MHz, but only features 24 CUs. It’s also based on the latest AMD Vega design, whereas the Pro GPU is effectively an enhanced version of the original PlayStation 4 graphics core, with a number of additional features brought over from AMD’s later Polaris and Vega designs. Although offering less overall compute power, a 75MHz overclock on the Subor’s Vega core will deliver the same 4.2 teraflops, assuming overclocking is available on the new part.”

For a detailed and lengthy analysis of China’s new gaming console, you can read more on Digital Foundry. Obviously, there’s plenty to consider when discussing China’s entry into the console market. Do you think Subor and AMD will affect the next generation of consoles when Microsoft and Sony reveal what’s next? Let us know your thoughts in the comments below.

Xbox Hall of Fame Opens Its Doors And Invites Players To Join The Elite
Next
Overwatch Magnificent Summer Skins Revealed for Reinhardt and D.Va
Previous
Jennifer Van Damsel Cosplay Is Beauty Straight out of a Comic Book!