Sonic Mania Plus is here! To celebrate, Sega released an infomercial of sorts starring Nathan Barnatt. If you grew up watching the ads that came out of the old console wars, this will be a lovely throwback. If you missed that weird conflict back in the 90’s, this will be a little surreal. 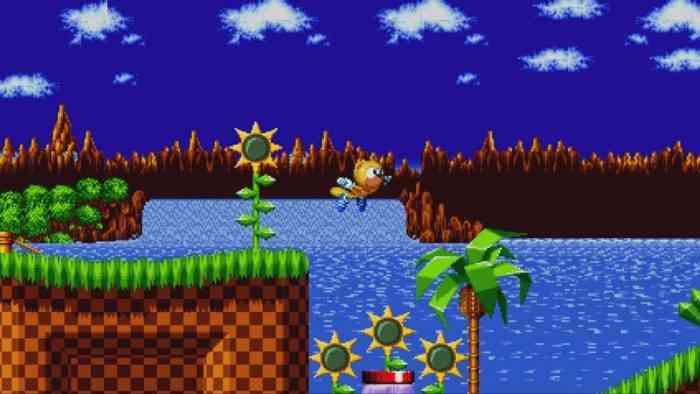 Okay, I know that the game on the left isn’t real, but I would totally play a first-person shooter where you use nothing but finger guns to slay your enemies. Also, kudos to Barnatt for his portrayal of a sleazy salesman that couldn’t possibly exist in real life.

The newest Sonic game is available on PS4, Xbox One and the Nintendo Switch. You can also just grab the Encore Mode DLC (on all those systems plus PC) if you’ve already got Sonic Mania. As I mentioned in my review, it’s a pretty dang good deal for $5 whole dollars. You can check out the infomercial in question below. Grok that delightful gameplay on the left, courtesy of made-up game Finger GunZ.

Persona 5 Royal Sets a New Bar in the West
Next
Bowser Jr Was Too Powerful After All
Previous
World of Warcraft Just Got Cheaper, Sort Of