Although Square Enix kept quiet on the Final Fantasy VII Remake at their much-maligned E3 2018 conference, they did reveal an enigmatic new cinematic narrative game called The Quiet Man. Of course, the trailer didn’t really explain what the game is or is about.

The description for the YouTube trailer (above) reads as follows:

Luckily, producer Kensei Fujinagi just saved the day and revealed absolutely nothing concrete about the title. Or maybe he’s pulling a Kojima and his cryptic letter does, but we just don’t realize it. 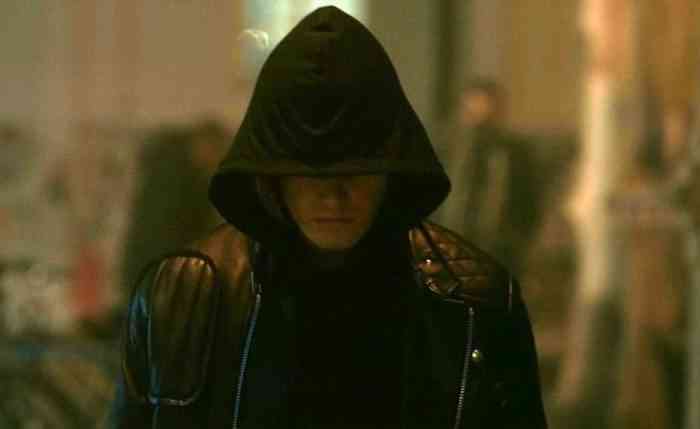 Either way, the entire “Producer’s Letter” is below.

“‘Words’ are truly amazing. They possess the power even to change the world. This is undeniable. For me personally, words are as precious as they are valuable. That said, I believe we as humans are capable of connections that transcend words—for example, an infant need only to look into his mother’s eyes to know he is safe and loved. And in a world that overflows with cascades of words taken for granted, I can’t help but think it’s often difficult to realize such connections exist.

Words shape consciousness; indeed, some even say that “words are life.” But what if we were to cast aside such a life? What if somehow, we were able to understand one another through connections formed heart to heart, soul to soul, and could once again look into one another’s eyes and form a bond so pure? This concept lies at the core of The Quiet Man. Feelings that remain after words are abandoned, feelings that can be conveyed even without words—aren’t these the feelings that are truly important in this life?”

The Quiet Man is set for release August 2018 for PlayStation 4 and PC.