Motion Twin Game Studio Has No Bosses, Pays Everyone Equally

French Studio Motion Twin, known for their Castlevania-inspired game Dead Cells, is trying something different: there is no company boss, and everyone is paid equally. The studio classifies itself as an “anarcho-syndical workers cooperative,” which pretty much means all 11 workers manage and own the company. 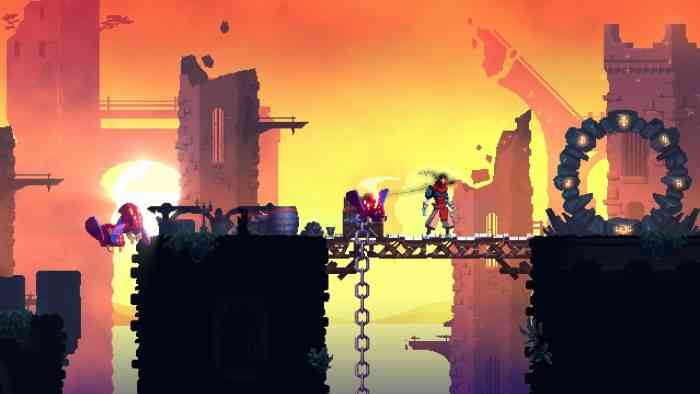 “We actually just use a super basic formula: if a project finds success, people are basically paid more in bonuses, and everyone is paid the absolute same way,” said Sébastien Bénard, a longtime Motion Twin game designer . “The devs and the artists are paid the same amount of money, and people like me who have been here for 17 years are paid the same amount as people who were recruited last year.”

Seeing as how Dead Cells—which is the studio’s most recent game, sold over 700,000 units on PC before it even left early access—their approach seems to be working.

But what about decision-making? The team makes small-scale decisions around the coffee machine or on Slack, while more important strategic decisions are made through team meetings. In times where there is no consensus, they take a vote, which sometimes leaves people disappointed—Bénard calls this “the tricky part.”

Although burnout is common in the industry, Motion Twin employees might feel it a bit more because of the responsibility that everyone carries equally.

“Because everyone is responsible for many things at Motion Twin, your brain usually keeps ‘working at Motion Twin’ when you come back home everyday,” Bénard said. “We spend lots of time reading articles, talking to players on Discord or Reddit, watching live streams, etc. But you need to rest and cannot afford to be always focused on Dead Cells 24/7, and everyone in the Motion Twin faces burnout at least once because of our system.”

“We will probably ‘joke’ about game industry work conditions in a few years, because it’s just obviously ridiculous and inefficient,” he concluded. “People are simply not disposable resources.”