Monster Hunter World’s PC Performance Is Something to Behold

The next batch of hunters is eagerly waiting for August to bring Monster Hunter World. In the meantime, Capcom is handing out early builds for gamers to play and showcase. Thanks to these, we can see how the game runs on some of the beefier PC builds. 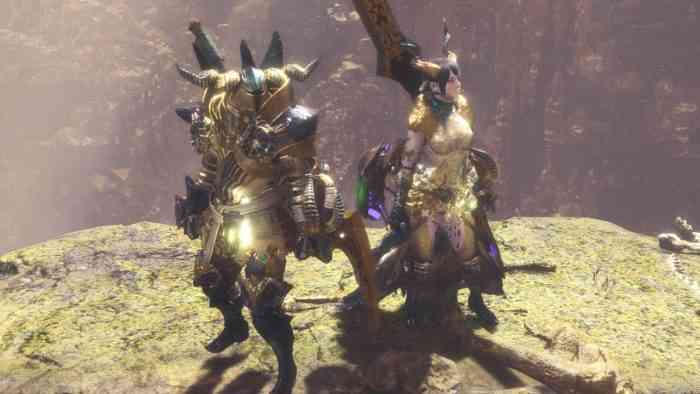 Monster Hunter World on the PC has 4K capability in conjunction with 60 FPS. With the Xbox One X and PS4 Pro, players have had to decide on which visuals the console should place focus. Not such an issue with PC, although none but the best processors will actually be capable of running the game. Once you see how the game looks, however, you’ll understand. Among the influencers who’ve received early copies is Arekkz Gaming, who’s provided footage of the opening alongside the specs of his PC. You’ll note the high resolution and framerate, and that’s because he’s playing the game at max settings.

Since its arrival on consoles, Monster Hunter World has received a variety of content updates, including monsters Deviljho and Lunastra, and the Kulve Taroth event. Unfortunately, these will not be available on day one. But, Capcom did state that new content drops will happen faster than they did on consoles. And if you have a powerful rig, you won’t mind the wait. Monster Hunter World takes full advantage of effects like ambient occlusion, to account for the most visually appealing version of the game. Which says plenty since it was already a stunning game to behold.

Monster Hunter World for PC will be available on August 9th.