Free-To-Play Has Made Epic Games a Rich Company

Fortnite has maintained a ludicrous revenue stream ever since its rise in popularity, but now we have a rough sum. Whereas we already knew Fortnite is one of the most popular games in the industry, we now have numbers to quantify the fact. 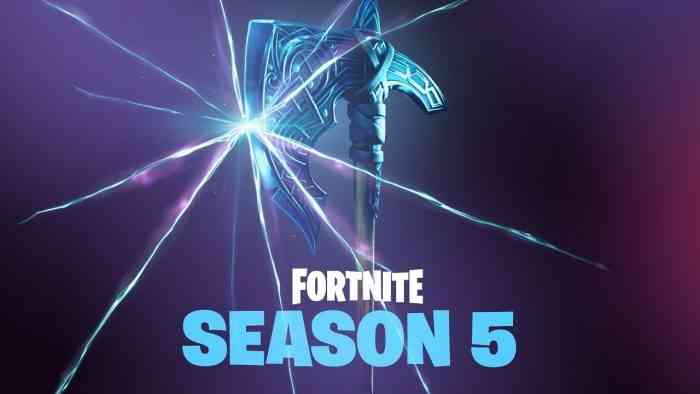 Thanks to in-game purchases, the battle royale experience by Epic Games has accumulated over $1 billion in revenue. Touching on this, it may be worth asking one’s self if the cost of Fortnite’s microtransactions are too high. Moving on, the revenue numbers come from research firm SuperData, who included Twitch numbers in their report. Back in May, viewers watched Fortnite for nearly 600 million hours, making it the most viewed game on the platform by far. As a matter of fact, the game’s popularity helped make battle royale the most watched genre on Twitch, granting it a lifetime total of 700 million hours viewed.

Furthermore, according to their report, Superdata believes the battle royale genre will only continue to rise in popularity. In 2017, it the genre raked in $1.7 billion. By the end of 2018, the numbers will soar to $12.6 billion, and in 2019, they will reach $20.1 billion. That’s an ambitious revenue stream to achieve, but developer Epic Games just might be able to help pull it off. 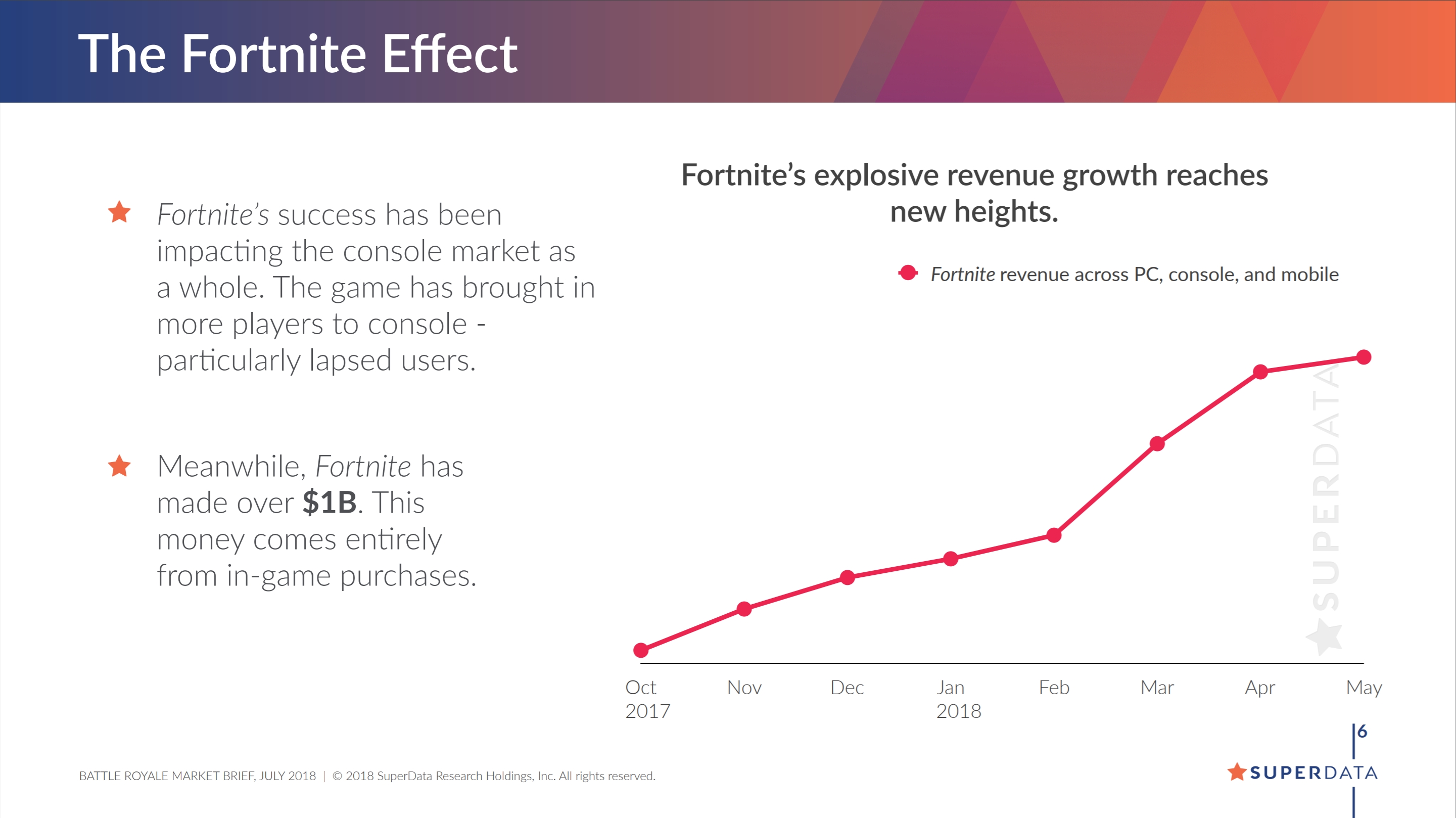 This year, Fortnite became the top name in gaming, but that’s due in large part to the never-ending content updates (and maybe Drake and Ninja). Developer Epic Games hasn’t even come close to a content drought, implementing a constant wave of cosmetic items, fixes, and new features for the experience. It helps that their wherewithal made the game available on every platform. Considering this and SuperData’s projections, will battle royale popularity decline in the foreseeable future?