Fallout 76 Beta Not Happening Till October

While Bethesda has a lot of irons in the fire until further notice, at least Fallout is getting another game before the sun burns out. The Fallout 76 beta is coming sooner than never, but much later than now. October, as a matter of fact. A member of Bethesda’s staff reached out to confirm that we’ve got a while yet before anyone gets their hands on any version of the game. 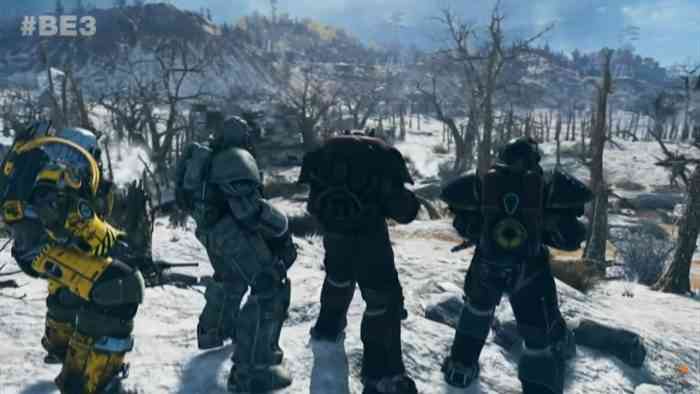 That’s anyone, not everyone, to be precise. According to the post, Bethesda will be “selecting people who have pre-ordered the game from a participating retailer” to get on the beta. They’ll be starting small before letting too many people in, which is probably wise.

The process probably shouldn’t take too long, since the game itself is scheduled for release in… November. Damn, really? Call me crazy, but that seems like a super short turnaround time between beta and full release. Shouldn’t they take a tiny bit longer to make sure this massive, persistently-online world they’re building will actually work with the huge amounts of people it’ll be getting in November? I know Bethesda games are well-known for their bugs, but this seems like a bridge too far.