Yeah, You’re Gonna Want to Enter This One

Microsoft has announced over Twitter a new contest for one lucky person to win a limited edition Deadpool 2-themed Xbox One X. Check it out in all its red and black glory below.

The console is quite the looker. It features the famous comic book character on the top, making a heart-shaped symbol with his hands. Aww! It also has a Deadpool 2 movie logo with the text “Look for it on Microsoft Movies & TV” emblazed on the front. The controller looks particularly sharp featuring a Deadpool logo and a red and black finish reminiscent of Deadpool’s costume.

So how can you go about winning this beaut? Rather simply actually. All you need to do is retweet the above Tweet from Microsoft with the hashtag #Deadpool2XboxSweepstakes to enter the contest. The contest will end on Tuesday, July 24th so act quickly if you want in. As mentioned above, there will be only one winner. 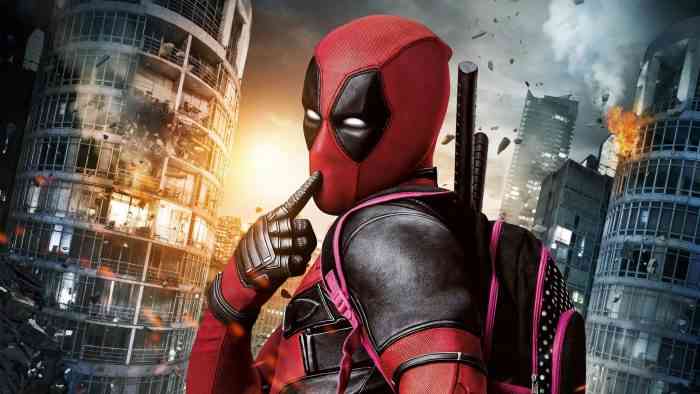 The contest is open to anyone that is a resident of a region that is supported by Xbox Live, which should be the majority of our readers. In case you’re unsure, you can always check out this list to see if your region is supported. As is the case with most Twitter contests, make sure you follow the @Xbox handle so you can receive a direct message from them.

Deadpool 2 earned solid review scores from critics and has an 82% on Rotten Tomatoes. An extended cut of the film is due out on August 21st.

Will you be entering the contest? Let us know in the comments below.