Some Are Unsure of How Well ‘Anthem’ Will Do

A retiring BioWare developer said recently in an interview that if the studio’s upcoming game, Anthem, had underwhelming sales then that wouldn’t lead to EA shutting down BioWare. 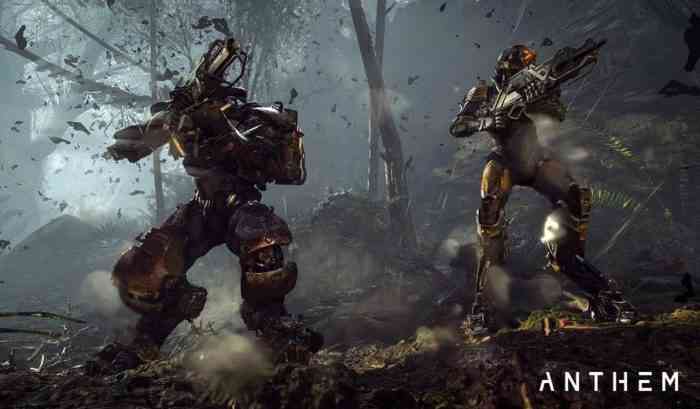 BioWare developer James Ohlen, who announced his retirement earlier this month, denied that the studio was nervous about being shut down if Anthem didn’t sell well. Ohlen added that he thinks EA “is looking for BioWare to be a long-term part of the company.”

“I think EA really respects what BioWare brings to it,” Ohlen told Game Informer in an interview. “BioWare is a lot different than all the other aspects of its business, so, even if Anthem doesn’t do as well – and I think it’s going to be great – but if it doesn’t do gangbusters I don’t think that’s the end of BioWare. I think it will simply be a chance for BioWare to learn some lessons and apply it to the next game that comes out.”

Ohlen’s comments contradict what was reported in a Kotaku article about the game that was published earlier this year. Kotaku reported that there was “a sense among BioWare employees that the company’s future is inextricably tied to this game.”

One source told Kotaku that “there’s a belief that if Anthem doesn’t live up to EA’s expectations, BioWare will look very different in the future” and pointed to how BioWare’s Montreal studio was absorbed into EA Motive after how disastrous last year’s Mass Effect Andromeda was.