Undead Labs on Microsoft Acquisition: “They’re Not Messing Around”

One of Microsoft’s biggest announcements coming out of E3 was them doubling-down on first-party studios. One of those acquired studios is Undead Labs, the developer responsible for the State of Decay series. Now that the dust has settled on the big news, Undead Labs has finally decided to open up about joining Microsoft as well as the future of the studio. 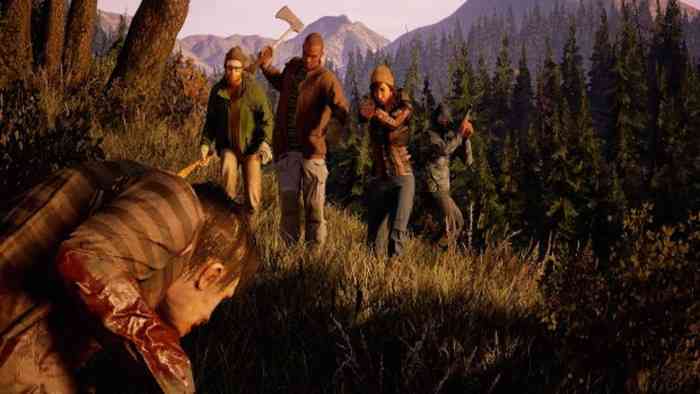 In the latest episode of the Iron Lords podcast, Richard Foge, Design Director at Undead Labs, made an appearance as a guest speaker, where he talked about the changes coming off of the Microsoft acquisition. Foge was asked whether Undead Labs is making something new in the future, to which he replied:

“It’s still kinda early days in terms of what that’s going to shape up to be. I get the impression I’m going to be working on State of Decay for the foreseeable future. I think in my personal opinion, Microsoft is swinging for the fences. They’re not fooling around, they really want to be on top, they want to be on top with the best games, the best hardware and making people happy.” He also went on to explain that while he isn’t sure how Microsoft would react if he brought to them a crazy and absurd pitch, he knows that “they’re not messing around.”

Regarding State of Decay 2, Foge commented on the topic of dedicated servers. While it remains a concern for players of the game, “the landscape has entirely changed” thanks to Microsoft’s acquisition. The answer may be a bit vague, but it seems that unreliable servers may be a thing of the past for State of Decay 2 players.

Foge also hinted that Undead Labs may actually grow in size now too. “It’s so early that there’s nothing really concrete there, you know. It’s hard to imagine us shrinking at all though, so…”

The full episode can be found on YouTube for anyone that wants to hear the interview in its entirety.

What do you think about Undead Labs joining the Microsoft family? Let us know in the comments below.