Players Can Now Endorse Your Behavior in Overwatch; LFG Arrives

A new patch for Overwatch just dropped, and it came with some social improvements. Players have always had the ability to report misconduct, but now the can choose to endorse other players. Alongside endorsements, Bizzard has added the long-awaited feature to search for groups. 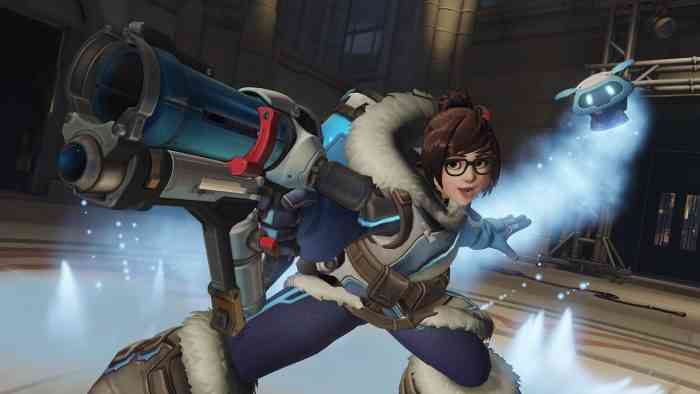 Overwatch’s new Endorsement system is designed to let players promote others. Its operation will encourage teammates to behave, participate accordingly, and to express good behavior. In so doing, endorsements will grant them a positive reputation (in addition to a modest XP bonus) that’s viewable on their Career Profile. In other words, if people look at your record and see that you’re not a slob, they may feel you’re fun to play with. Furthermore, according to Blizzard, consistent commendations will garner periodic rewards. Although, the devs haven’t disclosed what those are.

Then, we have the Looking for Group (LFG) feature. Not only does this new feature help you find teammates, it matches you to your desired specifications. Prior to entering the search, players can select the type role they’ll fulfill and enter their preferred roles for other players. For insurance, those roles will be locked once the game starts. The feature isn’t limited to role selection, however – you can choose map type, game mode, and more.

Additional changes to characters, as well as map updates, can be found on the official website. Alongside the social implementations, Symmetra has witnessed a mega rework.

“The goal of these changes is to move Symmetra to her new damage role and make her more flexible and viable across more areas of the game than she was previously,” the developer writes. “Now that Symmetra is no longer a support hero, she is expected to be able to dish out heavy damage, and these changes allow for her to do so. She should be more powerful and interesting in more team compositions and maps, and she should also be stronger on offense and defense.”

Let us know your thoughts on the latest batch of Overwatch changes. Any and everything may be a potential game changer.


Overwatch Has Been Optimized for Xbox Series X/S