No, He Did Not Explain What Death Stranding Is About

Shortly after Sony’s E3 briefing, Death Stranding director and legendary game designer Hideo Kojima took to the Playstation blog to talk about the inspiration for the bizarre game that nobody understands yet (if ever), his admiration for the cast, and share some shiny new screenshots from the new trailer. 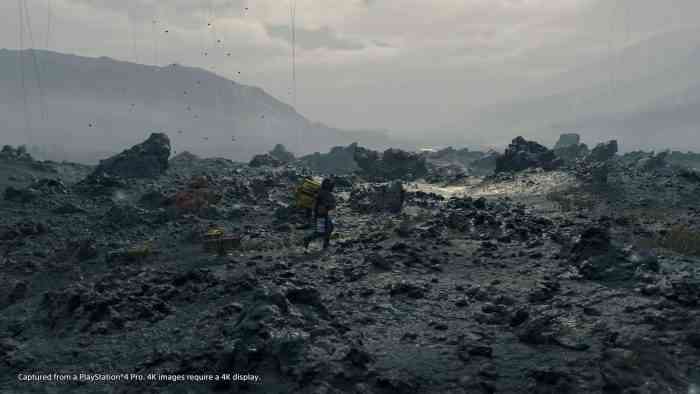 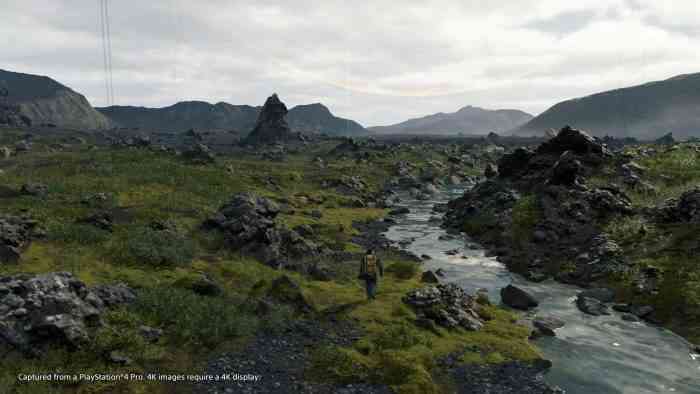 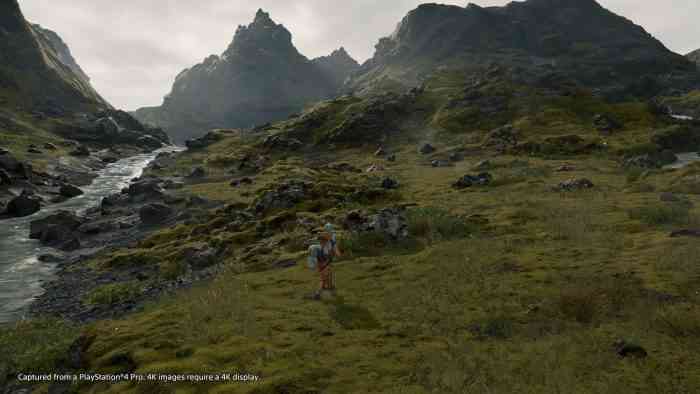 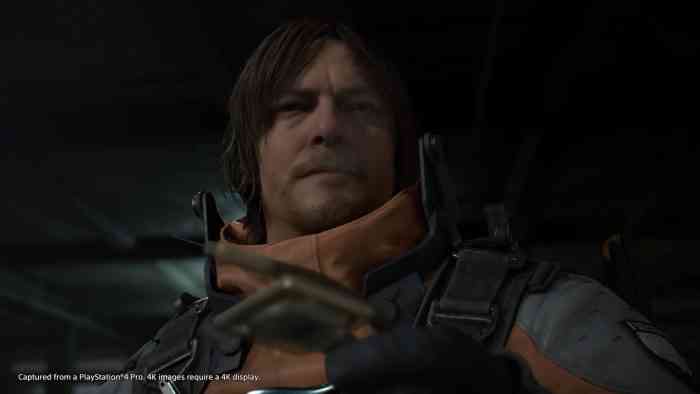 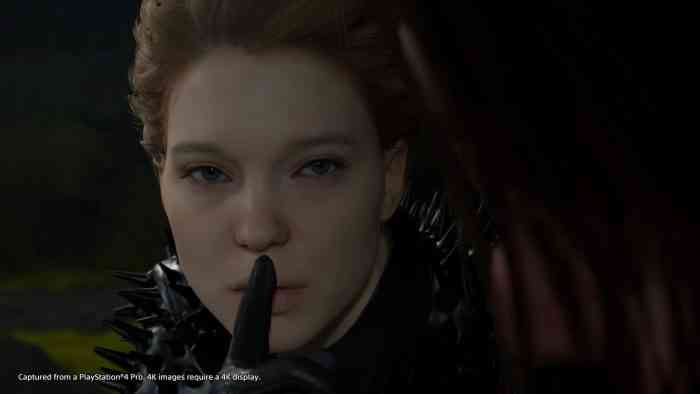 In the blog post, Kojima states that “there are other cast members who have yet to be revealed,” which may be surprising considering the game’s already star-studded lineup. Today’s trailer introduced Lea Seydoux, who some will recognize as the main Bond girl from Spectre, and Lindsay Wagner from 70’s sci-fi television series The Six Million Dollar Man and it’s spinoff, The Bionic Woman, in which she played the titular character. Hideo explains that for the purpose of her role in the game, his studio went through the process of recreating Wagner’s younger self from her recent 3D scan data.

Kojima also touches on his relationship with Norman Reedus, saying “We really had next to nothing. What we did have, however, was our bond (strand) with Norman Reedus, who immediately accepted the role as our main protagonist, and the idea of the game in my mind.” The director’s twitter is littered with friendly photographs of himself and Norman, as well as the other previously revealed cast members Mads Mikkelsen and Guillermo Del Toro. He describes them as a “cross-generational, international cast,” saying “Across countries, time and generations, we have come together to realize this vision. Coincidentally, this theme is strongly connected with that of the game, and is a theme I strive to realize as a game creator.”

Throughout the blog post, Kojima dropped the above screenshots, as well as some beautiful posters featuring the game’s characters, which are sure to replace the phone backgrounds of everyone looking forward to the mysterious title. 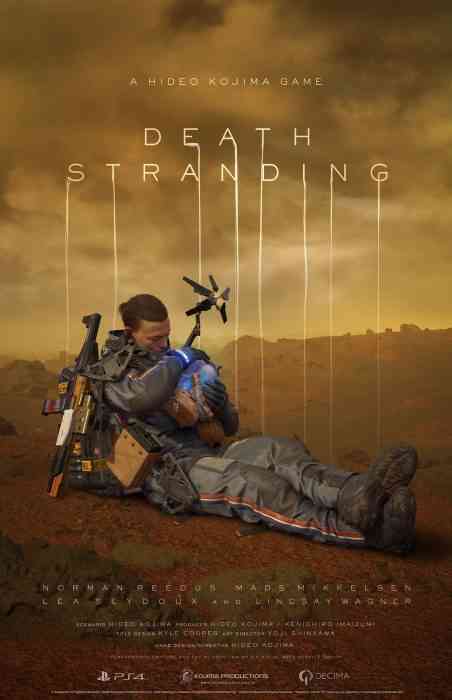 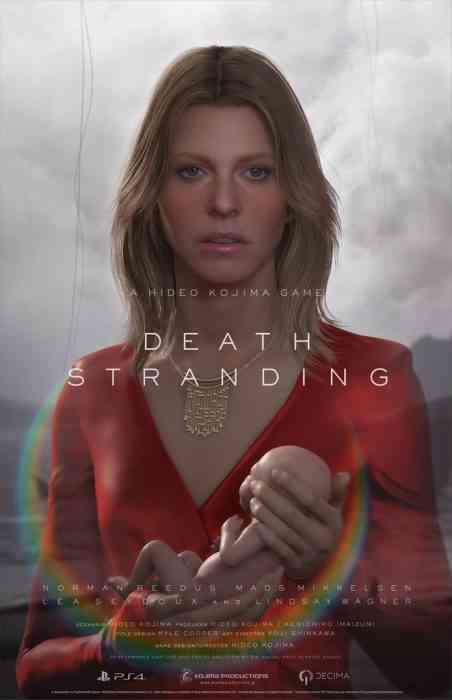 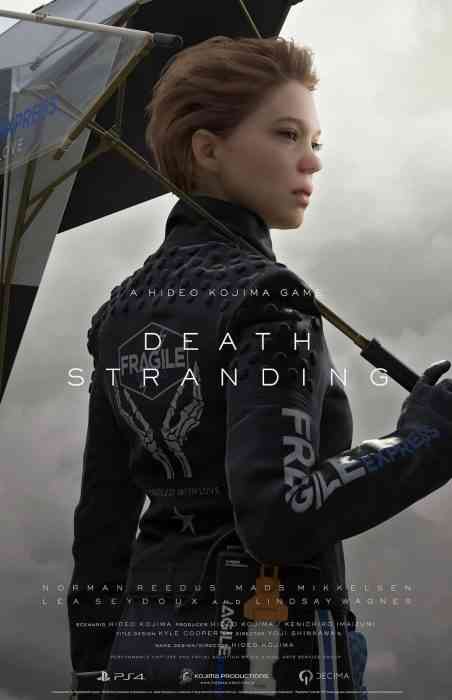 Let us know who you think the unannounced cast members are in the comments and be sure to check out all our E3 coverage including the new Last of Us II and Resident Evil 2 Remake gameplay trailers!