‘Evolve’ Servers Are Shutting Down In September

The Asymmetrical FPS Appears To Be On Its Last Legs

The dedicated servers for Evolve, a multiplayer FPS about monsters fighting human hunters, are shutting down on September 3rd, according to the game’s publisher 2K Games. 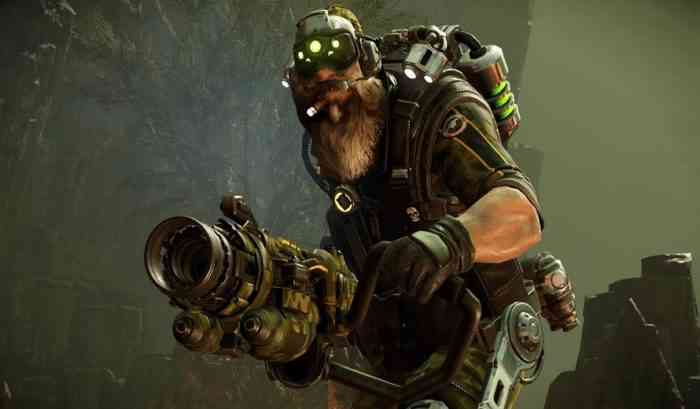 The announcement was made last Friday and the dedicated servers shutdown means that “several game features will no longer be available, such as Hunt (Ranked), leaderboards, and the in-game store.”

The free-to-play version of Evolve, titled “Evolve: Stage 2”, will also be affected by the shutdown: “Stage 2 will no longer be available on PC, and players will have plenty of opportunity to spend their in-game and virtual currency before the store is removed.” The “virtual currency bundles” will be removed from Stage 2 on July 2nd.

Notably, if you purchased the base game before Stage 2 came out then Legacy Evolve (the original version of the base game) will still be playable after the dedicated server shutdown happens on September 3rd.

“Peer-to-peer multiplayer will still be available in Legacy Evolve on PC and console, and we’d like to stress that all players will retain all purchased DLC content, such as Hunters, Monsters, and skins,” the official announcement read.

Here’s a full list of the features that’ll be removed after the shutdown:

What do you think of this upcoming server shutdown? What were some of the most memorable moments you had when playing the game? Let us know your thoughts in the comments section!

Evolve is currently available for the PC, PS4 and Xbox One.

Outriders: Taking a Closer Look at the Classes of Altered Humans on Enoch
Next
Guitar Hero Live Will Shut Down GHTV Mode in December
Previous
Rocksteady Superman Game Reveal Rumored for E3