During the EA Play event this year Electronic Arts revealed Origin Access Premier, a subscription service similar to that of the Xbox Game Pass, for PC games. This service expands on what is already available in Origin Access bringing players all of EA’s newest titles in full as they launch. 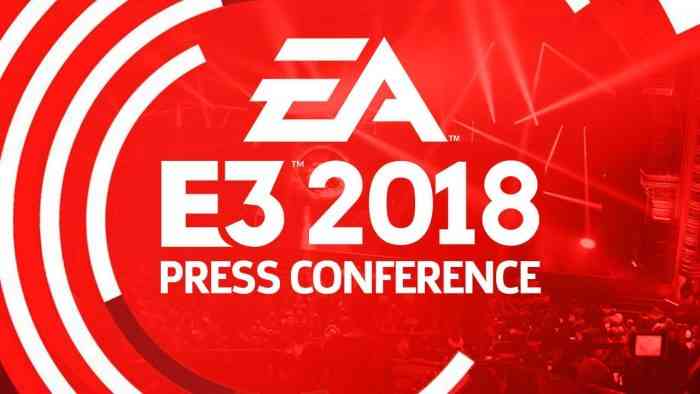 EA took a couple of minutes to announce Origin Access Premier, stating that it’s a new  subscription service bringing PC gamers a ton of brand new titles including the upcoming games like FIFA 19, Battlefield V, and even Anthem. Subscribers will have access to the entire games, not just a trial, before they launch for everyone else. This works in the same way as the Xbox Game Pass that adds all first-party exclusives to the service on day one for all subscribers.

So when does EA Origin Access Premier launch? According to today’s announcement EA CEO Andrew Wilson says we can expect it this summer! And for football fans this announcement is even sweeter because for the first time in many years Madden will be available for PC players as the Origin Access Premier service will launch with its first title Madden NFL 19. You can take a closer look at the service with the reveal trailer from EA Play 2018 below.

Although EA didn’t announce a prince for Origin Access Premier, it should fall somewhere along the lines of Origin Access itself, which costs $4.99 a month or $29.99 a year. EA says they’ll have more details soon so don’t forget to keep it locked for updates!

Dead Space Devs Confirm They Won’t Reveal Anything Further for a While
Next
Top 6 Phrases You’ll Hear Too Many Times at E3
Previous
E3 2018: Anthem Gets Another Spectacular Showing