A DOOM Sequel Is Coming From id Software – Hell on Earth

The Demons have Returned, Worse Than Ever

With the resounding success of DOOM (2016), the devs over at id Software decided that a sequel was in order. Therefore, they decided to create DOOM Eternal, the next installment. The original team is back, there will be a ton of new features, and the game will be bigger. 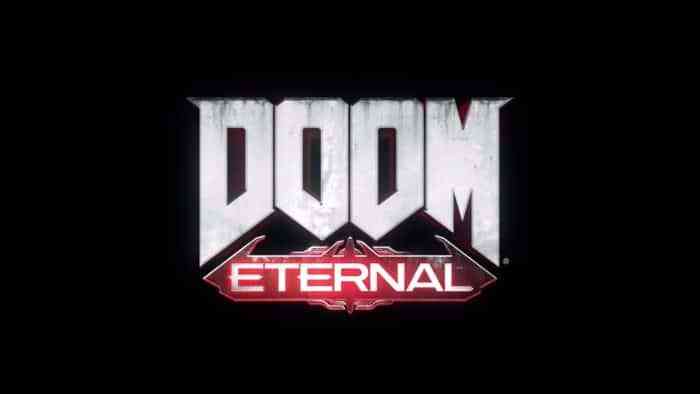 According to DOOM’s executive producer and creative director, the next installment will be Hell on Earth, literally. DOOM Guy will be stronger, more decked out, and more menacing, but so will the demons. Fortunately for all players, the double-barrel shotgun is making a comeback. Little else is known at the moment, but the game will make its official debut at Quake Con this August. We don’t expect to know more until then.

Doom Eternal will arrive for the PC, PlayStation 4, and Xbox One. Check back for continuous updates coming out of E3.