Devil May Cry Details May Come

One of gaming’s worst kept secrets was confirmed last week during E3, that Devil May Cry 5 is indeed in development and will be coming sometime next year. The announcement trailer revealed the return of Dante and Nero, though Capcom says there is a third playable character who has yet to be unveiled.

A new episode of Capcom TV is scheduled to stream on the publisher’s YouTube channel tomorrow at 8pm Japan time (7am EDT/4am PDT), and the description promises the “hottest information” on the long-awaited sequel. Director Hideaki Itsuno and producers Michitero Okabe and Matthew Walker are set to make an appearance as well. 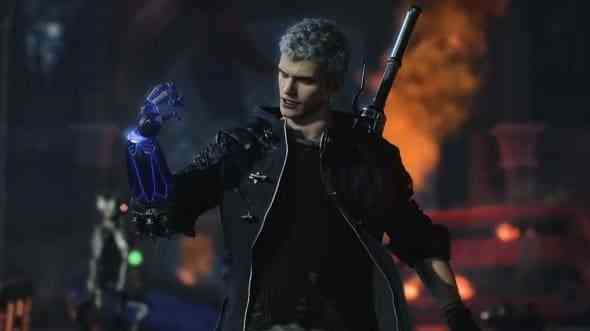 Fans have been speculating that the new character Nico, Nero’s new sidekick, will be the aforementioned third playable character. It could also be the return of Virgil, Dante’s villainous brother from Devil May Cry 3, who had his own playable campaign in the special edition of the same game. Alternatively, Capcom could not reveal who it is at all until the game comes out, and just talk in great detail about how they made Old Dante look so creepy in the new trailer during the stream, but we won’t know for sure until tomorrow morning here in the west. 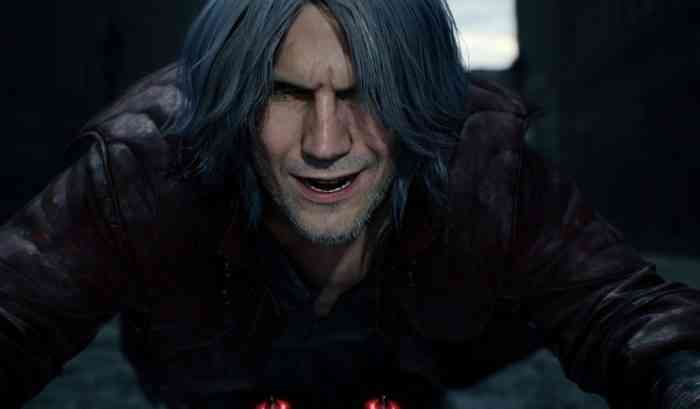 Devil May Cry 5 is scheduled to release sometime before March 2019 for PC, PS4, and Xbox One.

Let us know who you think that third playable character will be, or what will be announced during tomorrow’s stream, and be sure to keep it locked to COGconnected for all the latest news on Devil May Cry 5 as it drops.