Adorable Yet Deadly Soldiers In Call of Duty!

A humorous Steam mod for Call of Duty: Black Ops III turns the characters of that game into characters from the popular anime/JRPG series Hyperdimension Neptunia. You can check out how the mod looks in the video posted below!

Unfortunately, the mod can’t be used in public multiplayer matches, according to its FAQ on Steam. However, it can be used in the game’s campaign mode and, according to USgamer, its also usable for zombies mode. 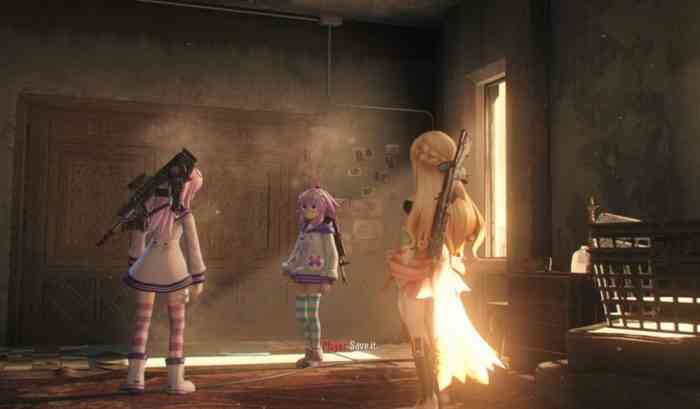 The mod doesn’t change the voice acting of any of the characters so whenever these anime girls speak, they speak in gruff, masculine soldier talk that’s typically found in Call of Duty games. One downside is that the game’s camera doesn’t seem to accommodate for how short these characters are so some of the cutscenes look kind of awkward. One could argue that this is part of the mod’s charm though!

If you’d like to download the mod yourself then here’s a link to its Steam webpage. The mod has been updated several times and its most recent update launched on June 17th.

If you’re interested in purchasing Call of Duty: Black Ops III then you can read our review of it here.

What do you think of this mod? If you’ve already downloaded it then what has your experience been like so far? Let us know your thoughts & opinions in the comments section below!

New Game Changing Item Has Been Added to Warzone
Next
Ghost of Tsushima Is True Open World – If You Can See It, You Can Explore
Previous
A Disgruntled Gamer Threatened to Bomb a Nintendo Store