Dontnod: Vampyr’s One Save System Meant to Give Choices ‘Real, Meaningful Impact’

Players Will Only Have One Save Slot for Every Vampyr Playthrough

Last week, we reported on Vampyr only giving players one save slot per playthrough. A few days later, the game’s developers at Dontnod Entertainment have gotten back to us to explain the logic behind this design choice. 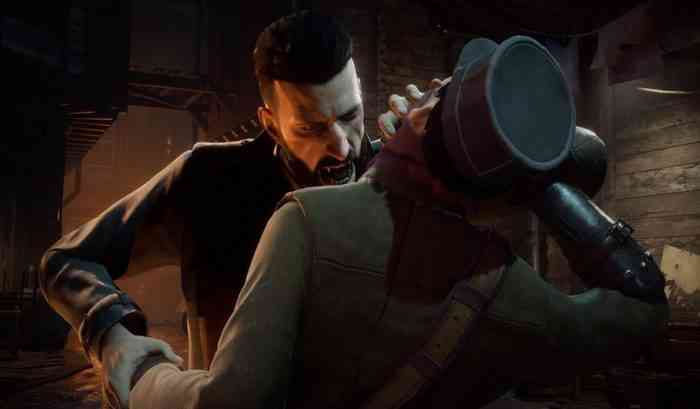 A Dontnod spokesperson explained in an email that it was important for players choices to “have a real, meaningful impact.”

“Players do not manually control saves, beyond having three slots for three separate campaigns,” the spokesperson continued. “This means that all decisions are permanent – players will need to think through their options carefully with no ‘safety net’ to fall back on!”

The spokesperson also addressed the potential problem regarding corrupted saves: “On a technical level, we have backup systems in place to avoid the issue of corrupted saves.”

Vampyr is an action RPG with a main quest that is estimated to take 15 to 20 hours to complete. There’ll also be several sidequests to complete and there are ways for players to permanently alter the game world by killing off certain NPCs. Not being able to simply reload a past save in order to reverse a poor decision could definitely make players think long and hard about the choices they’ll make.

Vampyr is scheduled to come out on June 5th for the PC, PS4 and Xbox One.

The Dragoness: Command of the Flame Heating Up in September
Next
Shenmue 3 Gets Delayed to 2019
Previous
Metro Exodus Has Been Officially Delayed to 2019