God of War Reaches Legendary Status With 5 Million in Sales

Before God of War launched back in April, it was hailed as one of the best PS4 exclusives. Not only did it become the best first-party experience on Metacritic, it quickly sold over 3.1 million units in the first three days, becoming the fastest-selling PS4 exclusive of all time. And according to Sony Boss John Kodera, the game has officially exceeded 5 million sold units.

If we take into account the sales numbers of previous installments in the franchise, God of War is easily poised to overtake its predecessors. The best-selling installment, God of War III, sold 5.2 million units in its lifetime. Although, it is unclear whether those numbers include the remastered version. Nevertheless, God of War has plenty of time to blow every PlayStation sales number out of the water. That in mind, the future looks very bright for the franchise and single-player games in general. 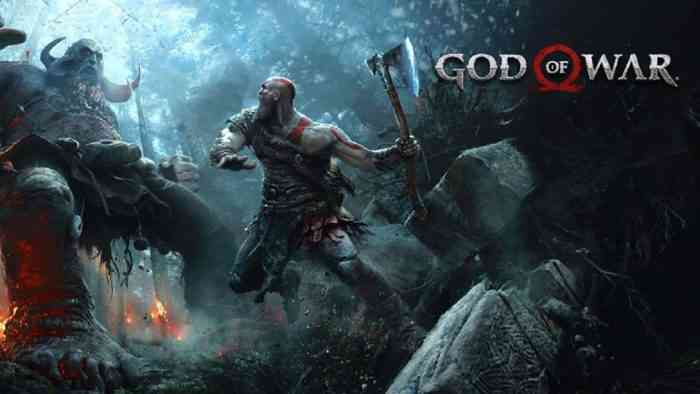 Despite the critical and commercial success of God of War, Creative Director Cory Barlog hasn’t announced any intent to release DLC. Fortunately, he has made mention of ideas for future sequels. For now, the devs are offering post-launch support in the form of bug fixes, patches, and the recently released photo mode. On the horizon, we can look forward to more single-player PS4 exclusives at this year’s E3. Stay tuned for more updates as time goes by.