Deus Ex, the immersive sim cyberpunk RPG series about serious gravel-voiced men running around in trench coats, hasn’t had much going on lately. The last entry in the series, Deus Ex: Mankind Divided, came out nearly two years ago in August 2016.

However, David Anfossi, the studio head at Eidos Montreal, insisted in a video interview that the series isn’t “dead”.

Eidos Montreal developed the recent Deus Ex games and the studio is currently developing Shadow of the Tomb Raider. 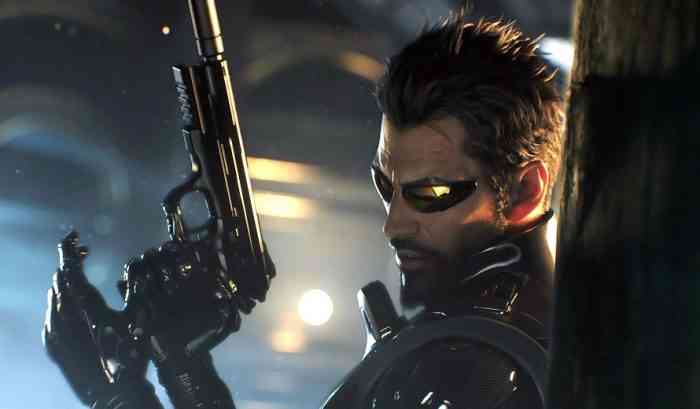 Anfossi said that Eidos Montreal “did not forget Deus Ex” and mentioned that that the studio was built on the cyberpunk franchise. “It’s not dead,” Anfossi added. “We just need to think about the future of it and make it correctly and respectfully.”

Back in January 2017, the series was reported to be on hiatus due to the disappointing sales of Mankind Divided and Eidos Montreal being busy developing other titles.

In November 2017, Yosuke Matsuda, the CEO of publisher Square Enix, explained that another Deus Ex game wouldn’t be coming out for a while due to the studio’s workload. Matsuda also denied that the Deus Ex series had been discontinued.

“What I can say is Eidos Montreal has always developed Deus Ex, and the issue is we do not have limitless resources,” Matsuda said. “We have several big titles that we work with and that’s partly a factor in what our line-up looks like.”

“Of course, it would be ideal if we could work on all of them all of the time,” he continued, “but the fact of the matter is some titles have to wait their turn. The reason there isn’t a Deus Ex right now is just a product of our development line-up because there are other titles we are working on.”

Eidos Montreal is reportedly aiding the development of an Avengers game being made by Crystal Dynamics, the developers behind the Tomb Raider reboot series. The Montreal developer is also reportedly developing their own Guardians of the Galaxy videogame.

All this and Eidos Montreal is also currently working on the new Tomb Raider, which is coming out on September 14th.