Treyarch Is Switching up Black Ops Gameplay to Be More Tactical

Thus far, at the Call of Duty keynote event, we’ve learned a few interesting details about changes to combat gameplay. For starters, the reveal of Call of Duty: Black Ops 4 came with the announcement that classes will be returning. Each will factor heavily in the developer Treyarch’s new style of play, which they call the “most replayable” multiplayer experience of any Call of Duty game. 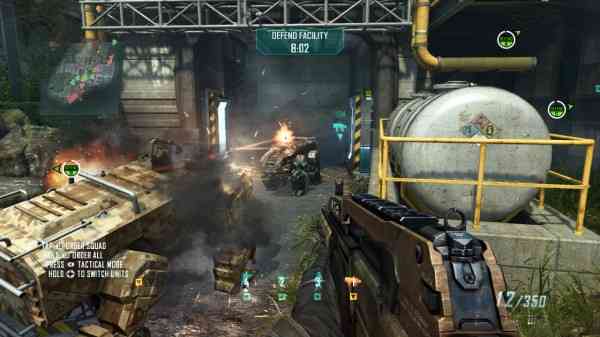 Some new systems have been implemented for Call of Duty: Black Ops 4, a rundown of which is available below. For the most part, devs have chosen to make the experience a bit more team-oriented. In addition, there are some changes we shall see as the result of player feedback. Here’s a summary: