The Only Guarantee Is New Super Smash Bros Gameplay

Nintendo has revealed their schedule for E3 2018, granting fans everywhere the times to tune in. As promised, there will be a Super Smash Bros tournament alongside their usual proceedings. 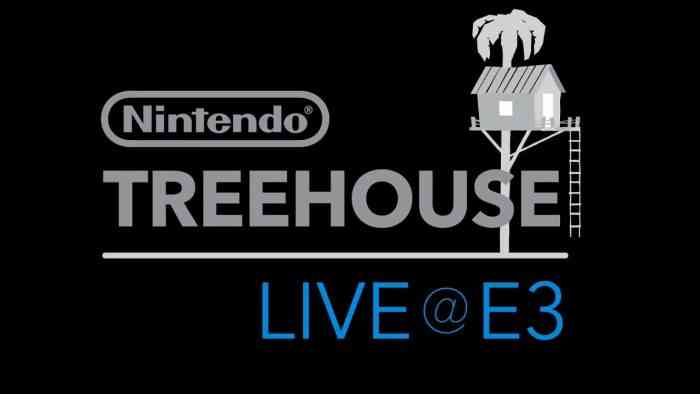 Like before, there will be a major video presentation in which Nintendo showcases all of their upcoming games and content. This will begin on June 12 at 9 AM PT. You can tune it via e3.nintendo.com. Since they promised that we’ll be getting another looking at Smash Bros, they’re likely to reveal new gameplay. Immediately after the video presentation, we shall witness three days of Nintendo Treehouse. Fans everywhere can tune in for Nintendo Switch gameplay alongside Nintendo Treehouse members and game developers.

Join us during #E32018 for tournament coverage, gameplay with Treehouse | Live, and a video presentation focusing on #NintendoSwitch games coming this year, including Super #SmashBros! https://t.co/7Kiz5KkcW5 pic.twitter.com/2vpvUsHhIr

Nintendo’s video presentation will only be preceded by the Splatoon 2 World Championship, which begins on June 11 at 3:30 PM. Check back for updates pertaining to the special event and Nintendo, and comment down below your speculation on what the gaming giant shall reveal.


Greninja Declared Pokemon of the Year 2020