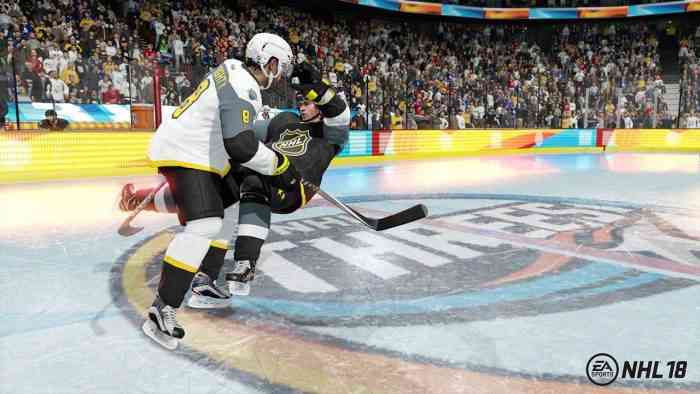 So will the Vegas Golden Knights win big in their first season ever or will the Pittsburgh Penguins win their third Stanley Cup in a row? Interestingly, the NHL 18 simulator doesn’t think either historic moment will happen. For us Canadians, it’s definitely some fantastic news. If the simulator is right, Canada’s losing streak should come to an end after 24 long years! That’s right, the simulation has picked the Winnipeg Jets to be the last team standing, reigning supreme over the Boston Bruins in the seventh game of the final series.

Considering the last time a Canadian team took home the glory was back when the Montreal Canadiens beat the Los Angeles Kings in 1993, this is damn exciting. Granted, just because the simulator has chosen the Jets to take home the Stanley Cup this year, doesn’t mean it will actually happen. After all, the EA simulation predicted that the Nashville Predators would defeat the Montreal Canadiens in the 2017 Stanley Cup Final, however they promptly lost to the Pittsburgh Penguins in six games to end their entire playoff run. 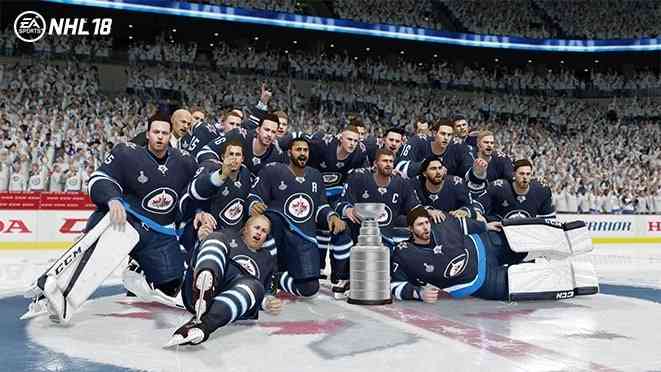 So how do the other teams preform this year in the Playoffs? You can check it all out here, including the Vegas Golden Knights kicking ass and taking names making it to the Western Conference Final before finally being defeated by the Jets. If you want to get in on the action as well, making bold predictions of your own, you can fill out your own bracket to see if you can out-predict this official EA Sports NHL 18 Stanley Cup Playoffs simulator here.

So do you agree with the latest prediction from the official NHL Playoff simulator? What team are you hoping takes home the Stanley Cup? Let us know your thoughts in the comments below!


Why EA Sports NHL 22 Has Me Concerned