Don’t Starve Gets Served on Nintendo Switch Next Week

Klei’s indie hit, Don’t Starve, has been announced for the Nintendo Switch and will launch next week on April 12th. You can check out the announcement trailer below.

Dubbed as Don’t Starve: Nintendo Switch Edition, it comes with the base game from 2013 as well as the ‘Reign of Giants’ DLC and the ‘Shipwrecked’ expansion. The game will cost $19.99 from the Nintendo Switch eShop, which is a pretty appealing price when you consider how much gameplay is in here.

Reign of Giants adds a whack ton of new content to the original game like new characters, seasons, creatures, biomes, mysteries, challenges, and more. Shipwrecked takes the same survival gameplay away from the bleak and gothic setting of the original to a tropical archipelago. Both pieces of add-on content have been praised by fans and critics alike. 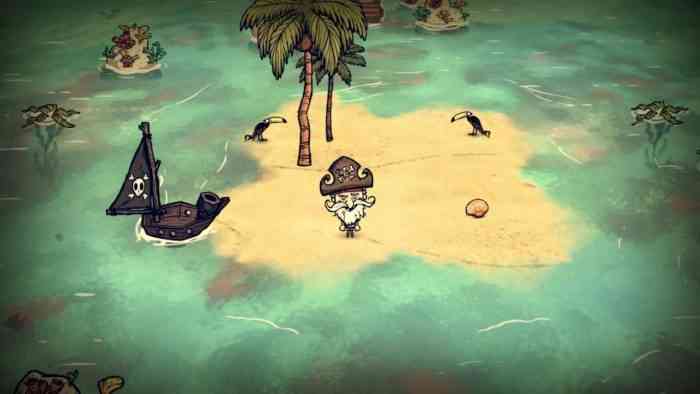 Don’t Starve is no stranger to Nintendo platforms. In 2015, Don’t Starve: Giant Edition came out for the WiiU, so we suppose it was just a matter of time until it showed up on Nintendo’s latest hardware.

The game has been ported over from PC to almost every platform under the sun including PS4, Xbox One, Mac, Linux, Wii U, Vita, iOS, and Android.

Klei Entertainment is also working on bringing Mark of the Ninja Remastered over to the Switch later this year.

Are you interested in taking Don’t Starve on the go? Why not leave a comment down below.