Capcom’s best week ever may have been in January, thanks to the resounding success of Monster Hunter World, VGChartz estimates say the game sold nearly 2.5 million in its first week at retail. 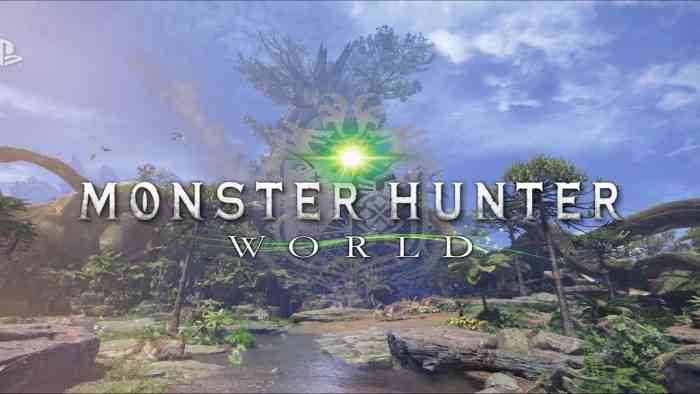 Of course, we already know that Monster Hunter World sales reached well beyond the first week’s numbers. Publisher and developer Capcom claimed this was their fastest and best-selling game ever, with approximately 7.5 million in recorded sales. Critical acclaim and positive word of mouth, it seems, factored into the IP’s success beyond the first week. It’s also worth noting the company’s promise to bring free post-launch DLC in the form of additional monsters and more. Thus, just as the creators intended, World became the first installment of the franchise to garner wide popularity in the west.

Monster Hunter World’s first DLC monster, Deviljho, is available now alongside new event quests. Starting April 6th, players can log in and experience the Spring seasonal event. Keep it locked for updates until then and beyond.

Rumors Suggest RE8 Most Gruesome Entry Yet

Kamui Cosplay’s Impressive Work Will Keep You Coming Back
Next
The Top 20 Xbox One Sales That’ll Save You Some Cash
Previous
Hellblade: Senua’s Sacrifice Obtains a Release Date for Xbox One