Up to Four Players Against Hordes of Aliens

Not long after the arrival of wave after wave of zombie game, more co-op shooters came. Then more, and then more and more. Today, we have a new FPS that has finally realized that aliens can be horrifying too. Presenting Earthfall, a new co-op experience brought to us by Seattle-based developer Holospark. 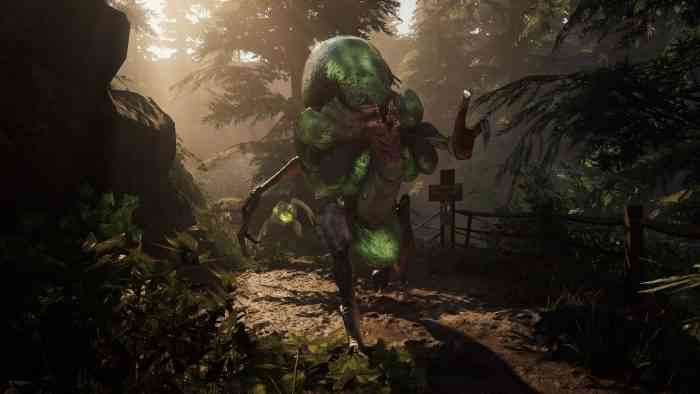 In Earthfall, squads of up to four players explore the remains of Earth post-alien invasion. Around every corner lurks something sinister or something volatile. Squad up, gear up, and 3-D print weapons to your heart’s content; this is Left 4 Dead and Half-Life having a baby. Once your group is ready and set, hordes of aliens will flood down the streets to tear you apart. And thanks to the company’s initiative, you’ll also be torn apart on PlayStation 4 on Xbox One. Revealed by the developer:

“When we launched Earthfall on Early Access, we received a great response from players,” said Russell Williams, CEO of Holospark. “Now it’s time to bring Earthfall to completion, along with making it available to Xbox One and PS4 players. We think players on all three platforms are going to be stunned by the game’s amazing 4K visuals and will find themselves unable to tear themselves away from the cooperative sci-fi-themed gameplay.”

Set in the Pacific Northwest, players will have access to a myriad of weapons and constructible defenses to face down hordes of diverse alien monsters. Here’s a look at some of the game’s features:

Coming soon to PlayStation 4 and Xbox One, Earthfall doesn’t have a specific release date yet, so be sure to stay tuned for updates.

Half-Life: Alyx Mod Tools are Now Available!
Next
Here’s the Epic Tale of Extinction, the Game of Giant Slaying
Previous
Nyko is Having a Tax Season Savings Sale; Deals on Switch, SNES Classic and VR Accessories