Earlier today Nintendo announced that it will finally launch its paid service for the Switch in September. That’s not all the president of the company had to say either. Tatsumi Kimishima confirmed that the company will support the Nintendo Switch for more than 5-6 years!

In a recent interview with a Japanese magazine, Nikkei, Nintendo’s President Tatsumi Kimishima stated that they intend to support the Switch for more than the traditional life cycle of a console, which is usually 5-6 years. Instead, the Switch could see continued support from anywhere between 7 and 10 years. Kimishima did not discuss the specifics as to how Nintendo plans to keep the Switch exciting and popular for that long.

Considering the success the company has had with their latest console, this announcement comes as no surprise. What is interesting however, is the fact that while Nintendo has a good track record for extending their support for handhelds, they aren’t as great at continuing support for consoles. While they supported the DS for eight years, the original Gameboy for 13 years, and the 3DS is currently in it’s eighth year, Nintendo pulled the plug on N64 support just before the normal console life cycle (5-6 years). 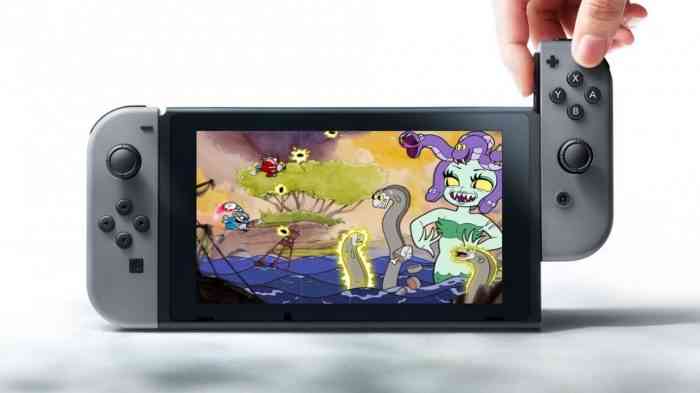 Of course, it doesn’t seem like much of a stretch if they follow the 3DS model of business. With hardware revisions, power upgrades, and a steady flow of exciting games, both exclusive and not, it’s not hard to imagine that people will remain interested in the Switch for years to come. After all, some already had their doubts about the console, all of which have been quashed.

Do you think Nintendo will be able to maintain support for longer than 5 or 6 years? Let us know your thoughts in the comments below and keep it locked for updates!

Ender Lilies: Quietus of the Knights Now Haunting PS4 and PS5
Next
The Popular Lunar New Year Event Returns to Overwatch Next Week
Previous
The First Ever PS4 Pro TV Spot Is 30 Seconds of Winning