The Legend of Zelda: Breath of the Wild Trumps Ocarina of Time for Second-Best Selling Game in Series

The Legend of Zelda: Breath of the Wild Has Come a Long Way, Fast

The Legend of Zelda: Breath of the Wild is now the second-best selling Zelda game behind Twilight Princess. The finding comes from Nintendo’s recent financial report, which covers the third quarter of their fiscal year. 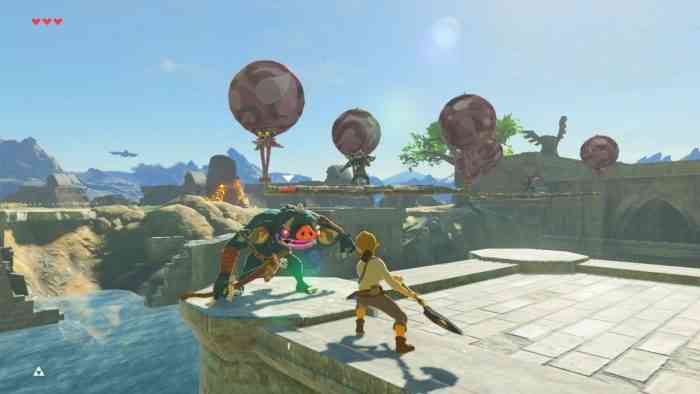 The report reveals that the Nintendo Switch version sold 6.7 million units. When combined with the Wii U version’s previously reported 1.08 million units, the grand total is around 7.78 million units.

The game was warmly received by reviewers thanks to its great balance of classic series elements and a more open-ended approach to gameplay. Among the accolades it has received is the Game of the Year at the 2017 Golden Joystick Awards, beating out other heavyweights including Destiny 2, Assassin’s Creed Origins, and Super Mario Odyssey.

As of now, The Legend of Zelda: Twilight Princess leads the series with around 9 million units. The Ocarina of Time rests in third with around 7.6 million.

The findings are impressive the say the least, especially when considering Breath of the Wild has been out for just a little under a year. On the other hand, Twilight Princess has been around for a bit over 10 years. Since its release, it has had plenty of time to rack up sales from both its Wii and GameCube versions. Seeing as how Breath of the Wild also has two consoles to thrive on as well as the potential of more downloadable content, we’d say it would be a surprise if it doesn’t take first place.

“We plan to implement even more downloadable content and events that build excitement for games,” said Nintendo CEO Tatsumi Kimishima. While there are no plans for more DLC packs for Breath of the Wild yet, Nintendo has already released two. This means more additional content is definitely possible.