Cyberpunk 2077 Is Going for Photorealistic Rendering

It’s not easy trying to make a technological marvel. Over the past year or so, we’ve received more and more tidbits about the design of CD Projekt RED’s Cyberpunk 2077. With the Witcher trilogy complete, their next step is topping themselves, and ever job listing references their endeavor to do just that. Here’s the latest. 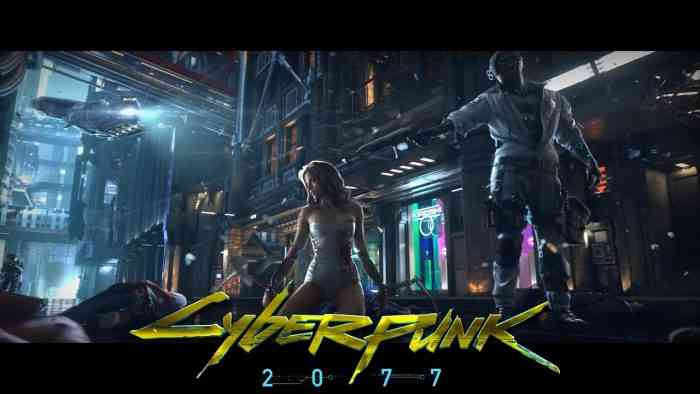 The latest intel suggests that Cyberpunk 2077 is going to look downright amazing. Two new job postings on the company Twitter page display their need for hard talent. A couple of ads seek devs in the form of lighting artists, and among the job responsibilities is “photorealistic rendering.” Moreover, CD Projekt RED is asking for an additional applicant that is more experienced than the norm. From this, we posit that they’re looking for a lead artist in the realm of lighting.

If you are equally at ease communicating with both people and tech and your creativity has no boundaries – join us!https://t.co/FzY1Xyg6Mwhttps://t.co/SUUdNWsaxC pic.twitter.com/lc1gnX6IL4

In previous leaks and applications, we’d heard of destructible environments, flying cars, and physics-based effects. The sheer amount of realism that seems to be going into Cyberpunk 2077 is astonishing, which is why we cannot wait for gameplay footage. Since the team on this project is already much larger than the Witcher 3 team, there’s no doubt it will be graphically superior. This won’t be easy, especially since it’s been confirmed that the game is already larger than Witcher 3’s open world.

Check back for more updates and reveals as the year goes by.