Drag A Body Around Awhile In Super Chariot

Coming This Year To The Nintendo Switch!

Quests from the king are considered a pretty big deal in most fantasy games. The stakes are higher, the rewards are bigger and the challenge is tougher. Super Chariot tasks you with carrying the king’s corpse to its proper resting place. I’m not sure where that falls in the hierarchy of quest severity. Soon you’ll be able to engage in this solemn-yet-gruesome task on the Nintendo Switch! 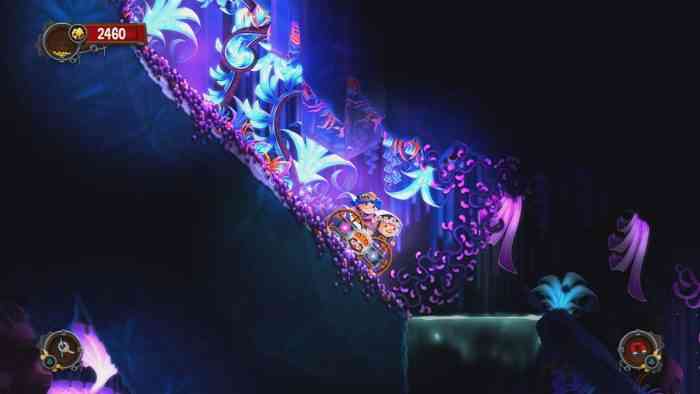 Completing this sacred duty is the princess and her fiance. Also, the king’s weirdly chatty ghost is along for the ride. You must push, pull and ride(?) this coffin on wheels until you arrive at the king’s burial site. Said king has also requested that his sepulcher be filled with riches, so you’ve got to grab those on the way as well. He’s pretty demanding, for a dead dude.

Super Chariot is a combination release which includes Chariot and the Royal Gadget Pack DLC. You can play through either in solo or co-op mode, the latter of which involves the princess dragging her fiance along on this bizarre journey. There’s a sizable upgrade system to dive into as well, although said upgrades are probably bought with the king’s sepulcher treasury. Such is the price for a proper resting place, right? You can check out the trailer below.